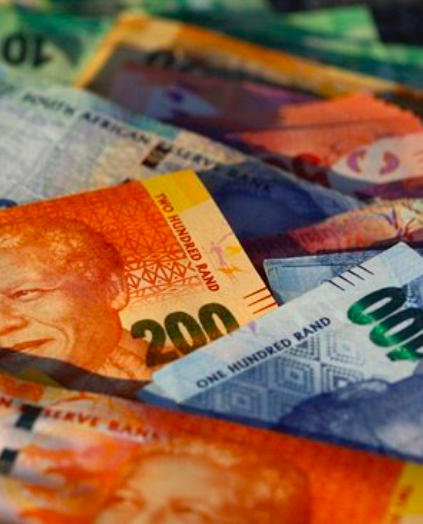 Africa’s Strongest Currencies reflects that Africa has some of the strongest currencies in the world! Below is a list of Africa’s Top 10 Strongest Currencies when compared to the United States Of America dollar. There are some pleasant surprises like Libya which is currently a fragile state but out performing many of the biggest economies in Africa. Major economies such as Nigeria and Kenya do not make the list.

The dinar is the currency of Libya. Its ISO 4217 code is “LYD”. The dinar is subdivided into 1000 dirham. It was introduced in September 1971 and replaced the pound at par. It is issued by the Central Bank of Libya, which also supervises the banking system and regulates credit.

The Ghanaian cedi is the unit of currency of Ghana. It is the fourth historical and only current legal tender in the Republic of Ghana. One cedi is divided into one hundred pesewas

The pula is the currency of Botswana. It has the ISO 4217 code BWP and is subdivided into 100 thebe. Pula literally means “rain” in Setswana, because rain is very scarce in Botswana — home to much of the Kalahari Desert — and therefore valuable and a blessing. The word also serves as the national motto of the country.

The kwacha is the currency of Zambia. It is subdivided into 100 ngwee.

The rand is the official currency of South Africa. The rand is subdivided into 100 cents. The ISO 4217 code is ZAR, from Zuid-Afrikaanse rand; the ZA is a historical relic from Dutch and is not used in any current context except the country abbreviation, where it is used because “SA” is allocated to Saudi Arabia.

The lilangeni is the currency of Eswatini and is subdivided into 100 cents. It is issued by the Central Bank of Eswatini. The South African rand is also accepted in the country

The Loti is the currency of the Kingdom of Lesotho. It is subdivided into 100 Lisente. It is pegged to the South African rand on a 1:1 basis through the Common Monetary Area, and both are accepted as legal tender within Lesotho. The loti was first issued in 1966, albeit as a non-circulating currency.

The Namibian dollar symbol: $; code: NAD; has been the currency of Namibia since 1993. It is normally abbreviated with the dollar sign $, or alternatively N$ to distinguish it from other dollar-denominated currencies. It is divided into 100 cents.

Last update on August 22, 2019
Published July 8, 2019
Author: Wiki Mzansi
Categories: Lists
Tags: There are no tags for this post