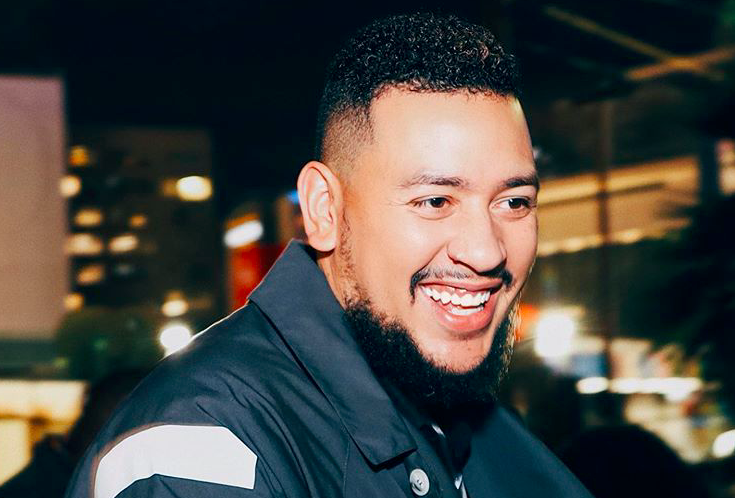 AKA is a multi award winning South African rapper who is well known for albums like Levels, Touch My Blood and Be Careful What You Wish For. The rapper was born on 28 January 1988 in Cape Town and is one of the most successful South African musicians.

Currently a brand ambassador for Cruz Vodka and Reebok, AKA is one of the genre’s most respected MCs.

AKA began dating producer DJ Zinhle around 2014.  The couple have a daughter named Kairo, born on July 8, 2015. On August 2015, Forbes and Zinhle split after it was revealed that Forbes had allegedly cheated on Zinhle with television presenter Bonang Matheba. As Forbes and Matheba denied the allegations, they declared as they revealed their relationship in 2016. Forbes and Matheba broke-up on December 2017. However, Forbes and Zinhle got back together in late 2018.