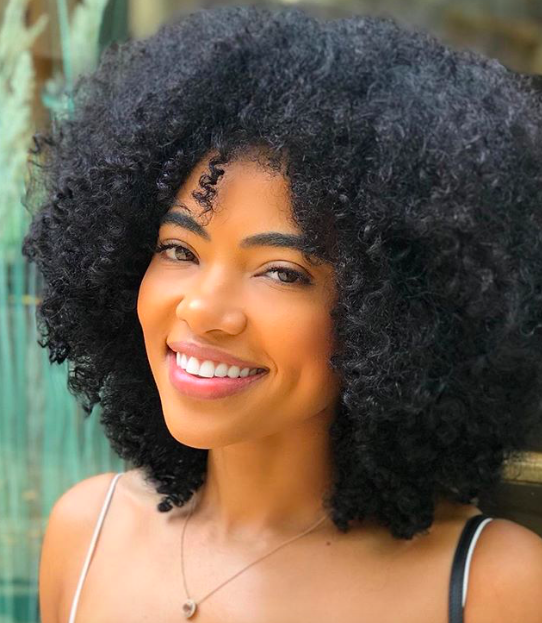 Amanda du Pont is an actress, television presenter, and commercial and fitness model. Amanda du Pont has a
Bachelor of Arts Degree in Live Performance from the South African School of Motion Picture and Live Performance. Amanda also has a Diploma in acting for film from the New York Film Academy, taught and trained by acting coach James Miles.

Amanda made her screen debut as a lead actress on “Muvhango” Since then she has been on: Generations, A place called Home, City Sesla, Intersexions season 2, End Games, Task Force and Skeem Saam. Amanda has also acted on CBS drama “Life is Wild” aired on hallmark in the USA and locally.

Amanda has filmed two feature films released in cinema’s “Hear me move” and “Between Friends.” Amanda has shot numerous commercials for: Old Mutual Bank, Absa Bank, Vodacom, Hippo, Shower to Shower and FIFA World Cup. She was also featured in the Grazia Spain magazine for a model shoot she did in New York for Hijabi’s. She has also done fashion editorials for People magazine, fitness and originals campaigns for Adidas. She is currently an Adidas ambassador. She has been on the cover of Grazia and Womans Health South Africa this year.

She is currently a television presenter on Biting About and Man Cave on SABC 3 and lead actress on SABC 1 daily edu-drama Skeem Saam. She is a shoe designer and has her own collaboration shoe line with Footwork. She has released her own limited edition backpack with international brand Sprayground.

Amanda is an actress first but lends herself to presenting, voice-overs, commercial modeling, fitness modeling, hosting events and live broadcast television shows as well a businesswoman.

Little Shop of Horrors The Sound of Music West Side Story