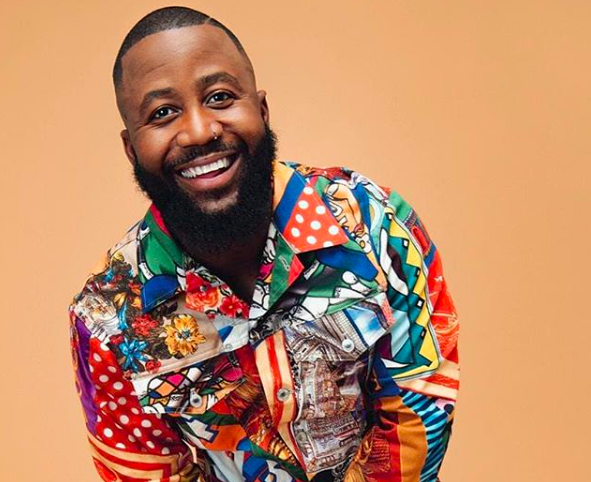 Born Refiloe Maele Phoolo on 16 December 1990 the musician is one of the most successful South African musicians of all time with multiple awards, platinum albums sales and sold out stadiums.

Born in Mahikeng, a borough of North West, to Muzuki and Letsebela Phoolo. Nyovest has a sister Tsholofelo Phoolo, and his late brother, Khotso Phoolo who passed on in 2003. He attended the Sol Plaatjie Secondary School where he was an athlete and partook in various sports. Nyovest started rapping at the age of 12.  In 2006, he failed his Grade 10 exams which led him moving to his grandmother’s house in Potchefstroom. Therefore, in 2007, he decided to drop out of high school at the age of 16.

Prior to venturing into business, Cassper Nyovest garnered several endorsement deals with various companies, notably with vodka brand, Ciroc which is one of his biggest endorsement deal in his career so far. Their endorsement began in 2017, when Nyovest displayed in his music video, Tito Mboweni several Cîroc bottles. Ciroc then unveiled their deal with Nyovest. In 2015, Nyovest endorsed with MTN and AG Mobile in launching a smartphone named, AG Hashtag which was inspired and partly designed by him.  He also endorsed with other brands including, Shoprite, Samsung South Africa, Coca-Cola, KFC, Castle Lite and Nike SA