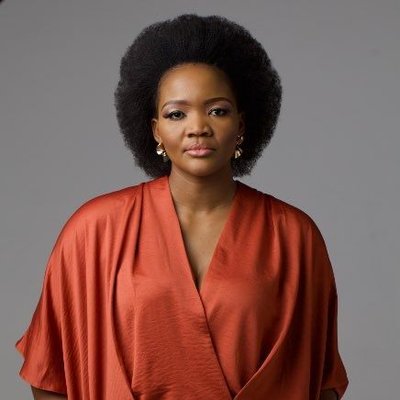 Cathy Mohlahlana hosts the Newz@Prime between 18h00 and 21h00 daily as well as “Editor’s Choice” on Sunday mornings. Newzroom Afrika can be found on DSTV’s Channel 405.

When not on TV, Cathy is a regular on South Africa’s corporate stages as a moderator, MC, facilitator or panel chairperson.

During her time at eNCA, Cathy hosted the eTV evening prime time bulletin and covered high profile stories including the life of Nelson Mandela and the Oscar Pistorius murder trial. She’s also hosted weekly programmes including ‘#Africa’ and ‘Week-In-One’.

Her career in national broadcast-journalism spans over ten years. She began her career as a reporter and radio anchor for Talk Radio 702’s Eyewitness News and Kaya FM. In 2009 she won the National Press Club Radio Journalist of the Year Award. In 2012, she was selected to take part in the CNN Journalism Fellowship. In 2014, Cathy was selected as a fellow for US President Barack Obama’s Young African Leaders Initiative (YALI). She was named by Destiny Magazine as one of the “Top 40 Women under 40” in 2015.

Passionate about youth, education and current affairs, Cathy enjoys facilitating workshops and conferences which tackle issues of socio-economic development; particularly those impacting young girls and women. She is also part of an NGO that builds schools in rural areas and conducts youth development programs for empowering and up-skilling young people.