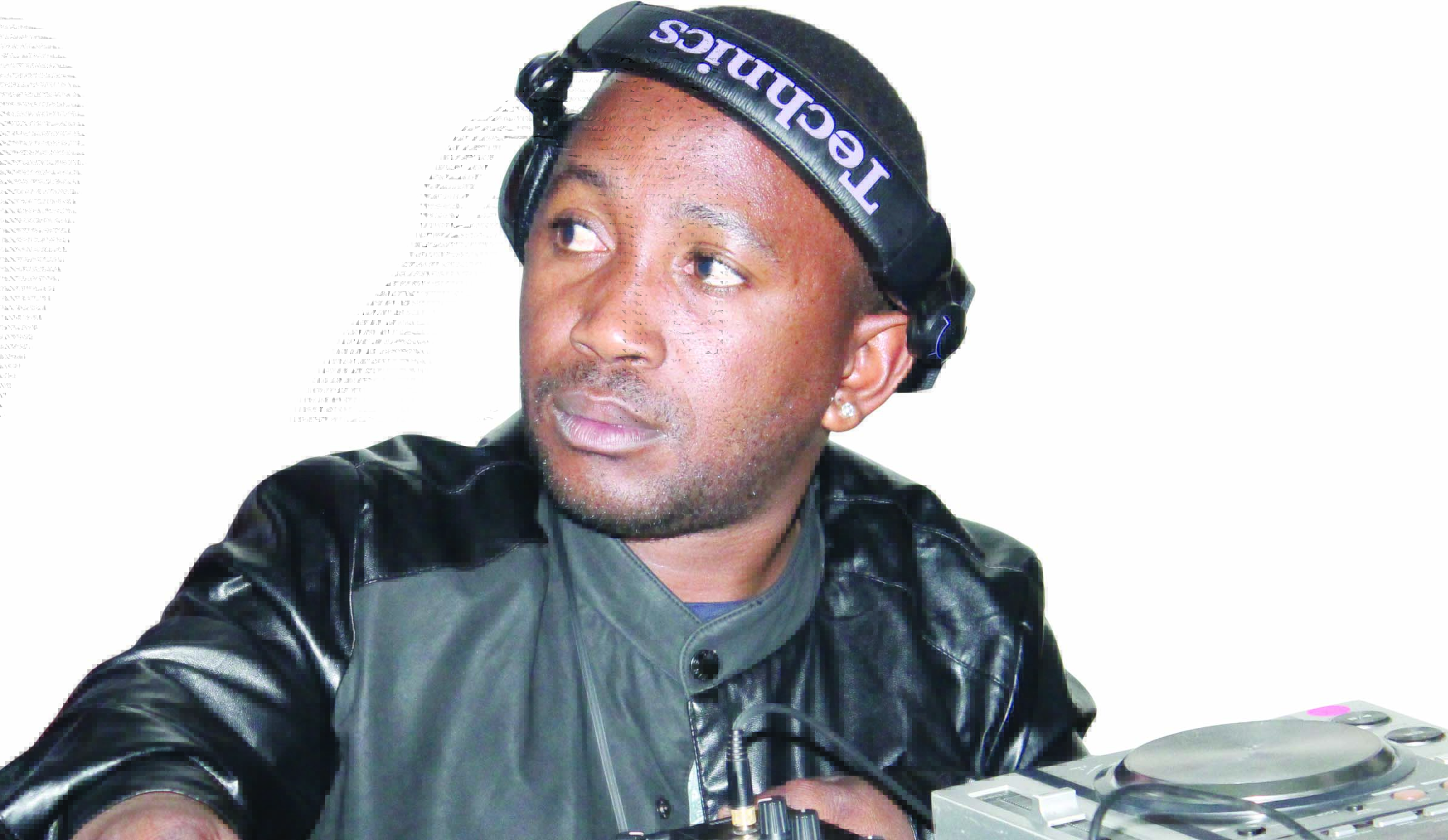 Finzo Sefatsa (also known as DJ Finzo) is a South African DJ and actor best known to television viewers for his role as Mr Chuene, a businessman who agrees to invest in the airline the two taxi drivers propose to him, intent on winning his family back after they find out about the affair he had with Breyonce, in the television comedy series Taxi Ride. 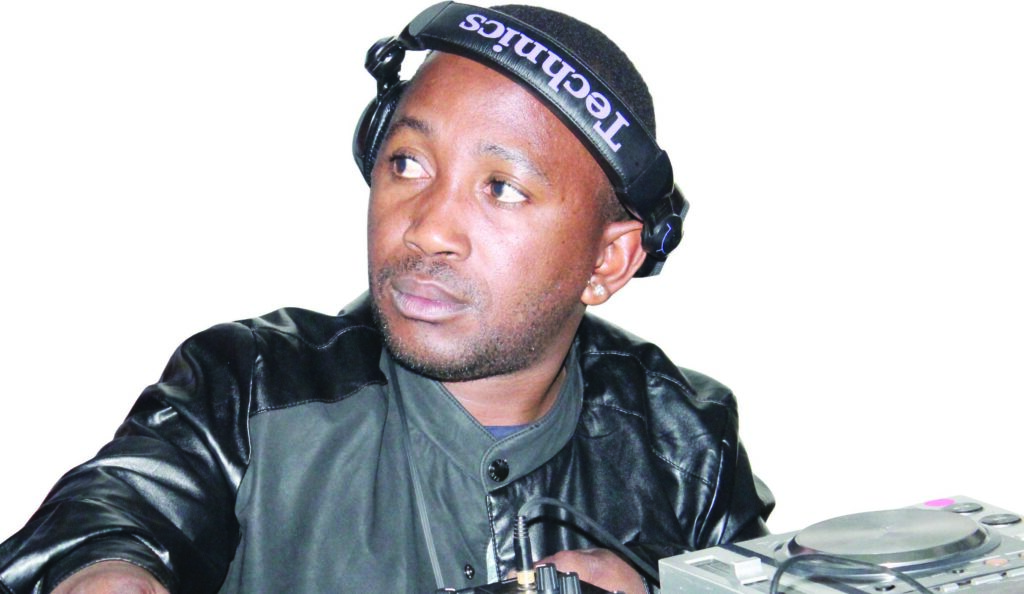