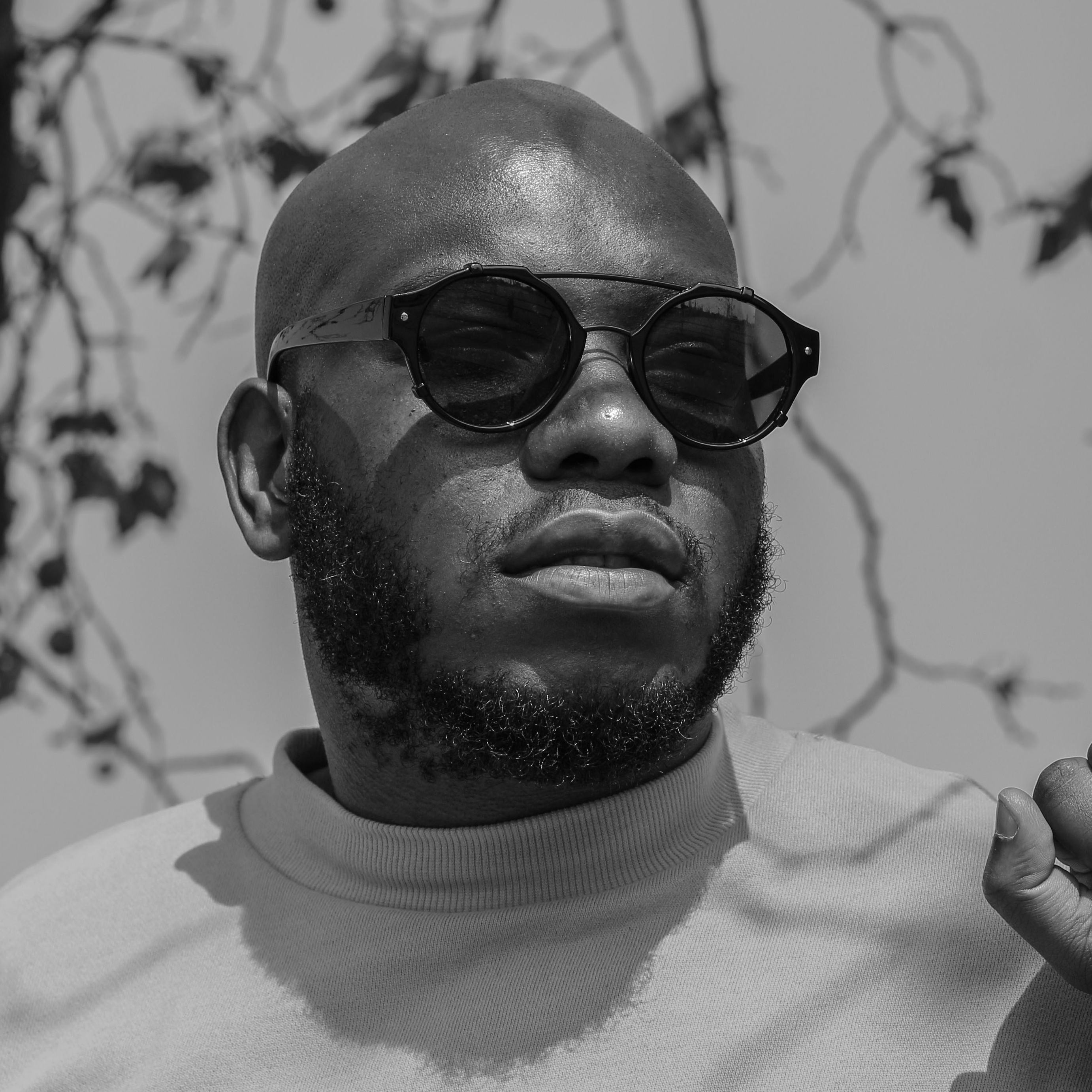 DJ Lesh SA is a proudly South African “DJ & Producer” who started the music journey at the age of 16 years old in the streets of Tembisa where he was born. He is driven by the love of vocal house and African music, his music is recognised internationally countries such as “Greece, Belgium, USA, Angola, France, Kenya, United Kingdom, Germany and more

In March 2015 he released his first solo EP titled “Cue & Play” a track titled “Jus Move” was recognised internationally and it was featured on Kevin Saunderson’s WMC 2015 Chart (March) and it was on Number 4, also Featured D-Malices’s Top 10 for March. The track named “Cue & Play” was featured on a Compilation for Soul Candi Records titled DJ Essential Vol.2 that was his first physical release.

In September 2016 released a single titled All Or Nothing featuring a lady from Kenya, Nairobi “Inami” the single gained a lot of momentum around the world countries such “Kenya, Angola, Greece, United Kingdom, Nigeria, South Africa, Swaziland and more.

The single All or Nothing was nominated for best dance song on SAUMA AWARDS and that was his first nomination. All Or nothing gained momentum on radio with Airplay from radios like YFM, Metro FM, Ukhozi FM, Ligwalagwala FM, Thobela FM, Alex FM, 5FM, Homeboyz Radio, SoundCity Radio, The Beat 99.9 FM. also featured on one of the biggest dramas in South Africa “Rhythm City” that plays on ETV with over 3 Million viewers.

In August 2017 he toured Kenya, Nairobi to shoot “All Or Nothing” music video and he also did an Interview with one of the best radios in Nairobi “Homeboyz Radio”. All Or Nothing music video got screened in channels like MTV Base, Channel O, Trace Africa and Soundcity TV and more. 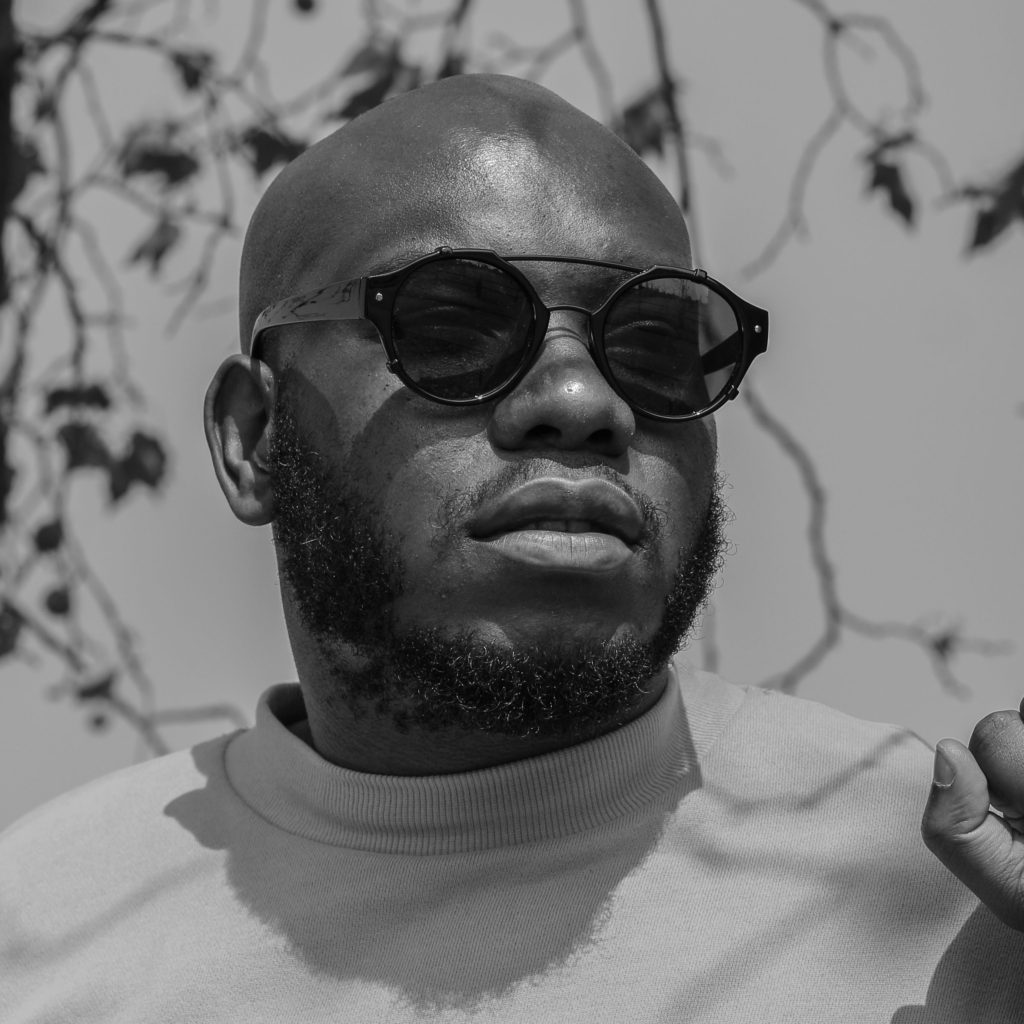