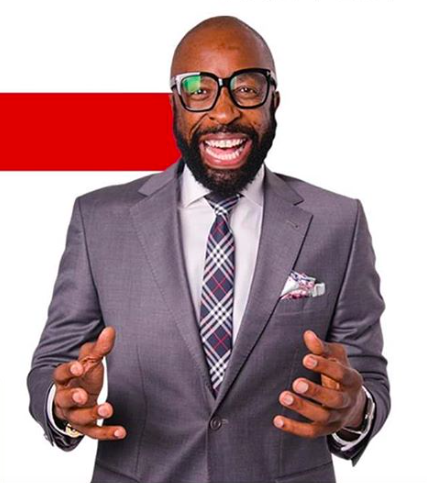 The brand, DJ Sbu has shaped youth culture & their thinking in South Africa over the past 16 years since 2001. Despite his tough upbringing in the impoverished neighbourhood of Tembisa in Johannesburg Ekurhuleni South Africa. He has overcome obstacles on his journey and made a name for himself using his music, acting, hosting prime time radio & television shows.

Over the past decade and half, Sbusiso has worked on national platforms exposing his brand and personality to over 20 million people every week.

Together with TK Nciza they built an independent record label TS Records in the early 2000s which produced popular artists in South Africa with continental appeal. They have discovered & helped multiple careers in the South African music business. Including South Africa’s second highest selling female artist of all time Zahara. His music career as a producer has seen him co-executive produce over 30 gold & multiplatinum selling albums. He has released 7 successful house albums of his own.

He is the founder and chairman of SLEF, ‘The Sbusiso Leope Education Foundation’ which has given away over 500 bursaries/scholarships to pupils throughout South Africa. He also personally mentors and supports young students who show an appetite for education.

Having been invited to speak at Harvard Business School. Getting standing ovations at Massachusetts Institute of Technology (MIT) & University of Westminster in London. Sbu Leope is a brilliant inspirational speaker who has spoken on multiple international platforms. Forbes Africa recognized Sbusiso as 1 of 13 young Africans to watch. Sunday Times named him one of the ‘Coolest Brands’ in SA. Mail & Guardian named Sbu one of 200 brilliant Young South Africans and he has also been listed as one of 100 Most Influential Africans.

Sbusiso is the executive chairman of Leadership 2020, a future leader company that inspires and teaches leadership to entrepreneurs. He has published a 2 best selling books under Leadership 2020. The first entitled ‘The Beginning’ & the second entitled ‘Billionaires Under Construction’ – The Mindset Of An Entrepreneur.’

Leope is the host of a weekly entrepreneurship television show on CNBC Africa called Kicking Doors with Sbu Leope. The show is designed to showcase Africa’s entrepreneurial talent & profile the success stories of entrepreneurs who have a proven track record, experience & inspiring stories to tell. The show also interviews female CEO’s inside their C-Suite and provides real-time coaching and teaching through its various segments.

He also anchors his own brand of morning breakfast radio called ‘The DJ Sbu Breakfast’ which is a daily syndicated product under his new digital innovative radio station “Massiv Metro” in partnership with the Times Media Group & Massiv Media.

Sbusiso Leope is the epitome of popular culture, & is described by some people as a philanthropist and a person who has a heart to give.