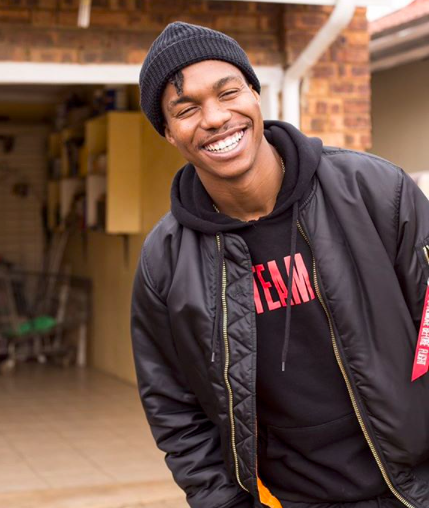 DJ Sliqe is a South African DJ from South Johannesburg who started his entertainment journey as the resident DJ for school functions at the early age of 16.

Born Lutendo Kungoane, His career has since grown to him being the first Hip Hop DJ to receive a South African Music Award (SAMA).

By 2016, DJ Sliqe found himself on the new online radio station Touch Central hosting a show called “No Holds Bars” every Friday, 6pm-8pm. As a result of the show performing well, Sliqe then switched to Touch HD, where he hosted a show with Miss Pru called “Bangers & Mash-Ups” every Saturday, 3PM-5PM.

Producer sponsor with Tweezy for upcoming talents on the show

National tour with JR & A- Reece across over 10 cities