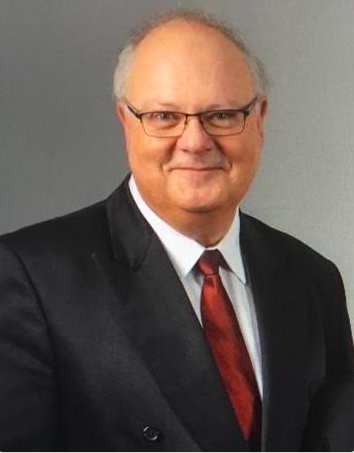 Dr Corné Mulder is a South African politician and FF Plus‘s Chief Whip in Parliament and the provincial leader in the Western Cape. At present, he is the longest serving Member of Parliament in South Africa with more than 31 years of uninterrupted service.

Dr Corné Mulder obtained his B.Iuris degree at the Potchefstroom University for CHE in 1980 with political sciences and international politics as extra major subjects. In 1982, he completed his LL.B degree with distinctions in various subjects.

He then conducted research at the Institute of Advanced Legal Studies at the University of London and the Max-Planck Institute für ausländisches öffentliches Recht und Völkerrecht in Heidelberg, Germany. This research served as basis for the completion of a doctorate in constitutional law (LL.D), which he obtained in 1984 at the age of 26.

After he became an attorney of the High Court in 1987, he was elected as a Member of Parliament for the Randfontein constituency in 1988.

He is also the chairperson of the FF Plus’s constitutional and policy committee.