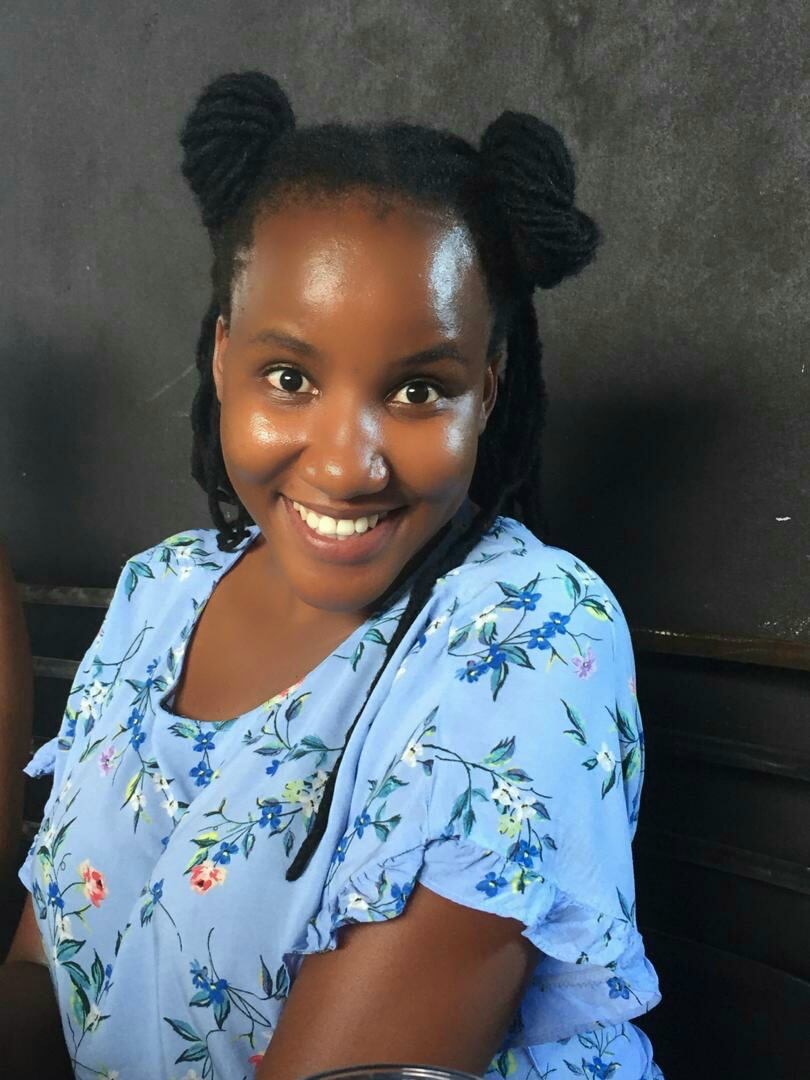 Meet Dr Patricia Kefilwe “Finky” Mogomotsi, a young beautiful and brilliant mind from Molapowabojang in the Southern District of Botswana. Born 30 years ago in Lobatse to Mr Fish and Mrs Deborah Madigele, Dr Mogomotsi is the youngest ever to hold the position Senior Research Scholar (Natural Resource Economics), at the Okavango Research Institute (ORI).

She was promoted to the position after only two years of service. At the time she was only 29 years old. She is currently ORI’s Training Coordinator. Within 43 months after joining ORI, she managed to publish close 30 research outputs, 23 referred journal articles and four book chapters, as well as two conference proceedings. She has made 12 conference presentations locally and internationally.

Dr Mogomotsi completed her PhD in December 2018 after only 22 months of study at the University of North West, South Africa, a record-breaking feat given she studied on part-time basis while working full-time.

As a result, she was awarded a Golden Key for being among the top constituting 15 per cent of the graduating class of 2019. Only 30 years old, Dr Mogomotsi boasts four more qualifications.

Some of her notable achievements include being winner of Global Development Network (GDN) Award in 2014, received the student of the year award under the category of community service at Rhodes University in 2013, Rhodes University ENREFA bursary for Master of Economics in 2013, North West University PhD bursary in 2017 and was the CODESRIA Economic Justice Institute Laureate Mozambique in 2017. Dr Mogomotsi was also CODESRIA Democratic Governance Institute Laureate in Senegal 2017.

She is married to Mr Goemeone E.J Mogomotsi with whom they have been blessed with a son, Goemeone E.L Mogomotsi Jr. 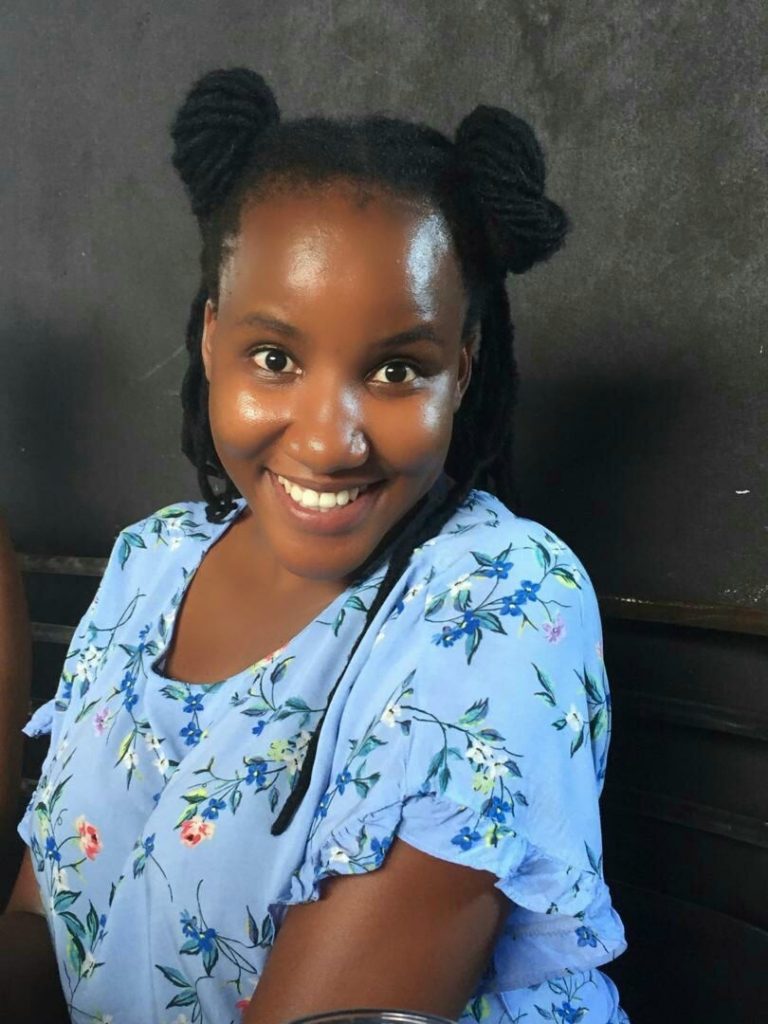