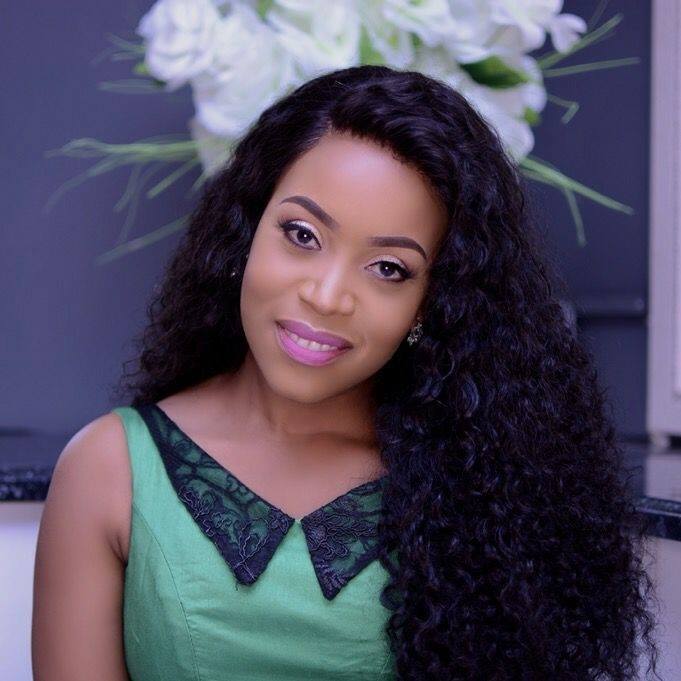 Gaona Tlhasana is a Media Entrepreneur from Botswana who continues to refine her craft and is passionate about facilitating communication. She enjoys helping people tell their stories and strives to showcase positive, progressive and celebratory content about the African continent and looks forward to becoming a media Mogul. She is a vibrant and ambitious Motswana lady, best known for her work on radio and TV. Gaona is a broadcast journalist who worked for the Department of Broadcasting Services From January 2006 to December 2014 and due to her versatility and ability to multi-task, she hosted a mid-morning show on RB2- the “UrbanFlava’s”, Mondays to Fridays and was the co-host of the BTV breakfast show 6-8am weekdays. Over and above that she also had the opportunity to read news both on radio (RB1) and BTV. In a recent BOCRA countrywide survey, she emerged as the most popular female broadcaster across all commercial radio stations. She is also involved in a number of social responsibility projects, empowerment projects as well as awareness campaigns.

Gaona Tlhasana continues to excel at her various assignments both in and out of the workplace as she regularly shares the stage with both local and international figures as a master of ceremonies for various organizations, and passionately mentors young women across the country. Gaona has a mentorship program specifically aimed at developing the girl child targeting 15-30 year olds. Her main passion is to help develop self-aware, self-assured and empowered future mothers, wives and community leaders in the corporate, political and entrepreneurial world. She also gives motivational talks to young ladies, both in and out of school, mainly creating anti-pregnancy awareness, but also works with teen mums, her main intention being to help them forgive themselves, get their confidence back and realize they have much more to live for and so much potential for greatness.

Gaona Tlhasana recently went to the USA as part of the Young African Leaders Initiative, Mandela Washington Fellowship, President Barack Obama’s commitment to invest in the future of Africa. She was one of 15 Batswana, from over 500 Batswana applicants, to be selected to join a group of 500 young African leaders sent to 20 institutions across the USA. She spent 6 weeks at Yale University, one of the top universities in the world in New Haven, Connecticut. They later convened in Washington, D.C. for a Summit. During the Summit, they got to interact with PresidentBarack Obama and the first lady of the United States of America Michelle Obama. Her experience in the US equipped her with resources and networks to increase her chances of success. Being passionate as she is about women empowerment, she also learned that women need to figure out what they stand for… Be bold, go the extra mile, have an agenda.