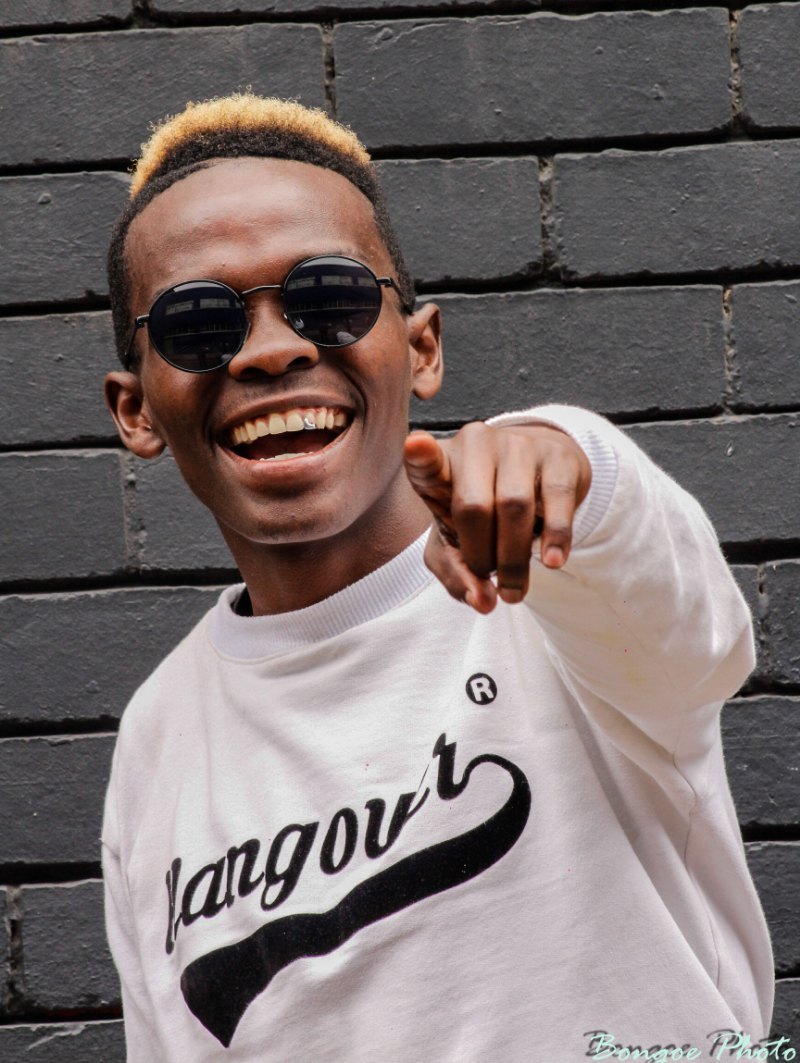 In his childhood he attended Inselele Primary School, he then relocated to Lamontville in 2005 and enroled at Bantu Vukani Primary till grade 9, he then went on to complete his matric at Lamontville High School in 2014. After passing his metric with flying colours, the following year he faced some financial difficulties to proceed to tertiary level but on that year (2015) he managed to study only one module of which he passed with distinction therefore the following years Nsfsa funded him since now, he is currently reading his 3rd year in Bachelor of Education (senior degree).

Gift DaPerformer’s love and passion for dancing and performing dates way back in his early childhood. He recalls his last fatherly interation with his daddy, “I remember when my dad bought me soccer boots before he passed away and encouraged me to stay in touch with soccer as I was excelling in it but my unconditional love and passion for dance and performing took centerstage, of which I couldn’t resist it. I was well able to create my own dance moves, I normally participated in community based programmes up until I reachd a stage of starting my own organization that is based on entertainment which has previously appeared on SABC 1 News, since then each and every year my organization continues to participate in Durban Business Fairs.”

His Musical Journey & Rise to Stardom:

The perfomer maestro started writing songs in 2013 but he never went for recording because he believed he needs to make his mark as a dancer first, which eventually came to pass as he became a brand through his incredible dance choreography.

He is found as one of the living testimony among his peers through the journey he has gone as a dancer, he has worked with SA music and entertainment gurus such as Dj Tira, Dladla Mshuqisi, Tipcee, Professor, Dj Happy girl, Speedy, Thukzin, Love Devotion, Peekay, character, Moon Child, Mjosty, Dj Noble, Thukie and Tie Tie Boyz as a backup dancer, as well as featured on various music videos of Afrotainment and Kalawa Jazmee which are trendsetters on Channel O, MTV Base, Trace, and also had interviews on 1KZN’s Memeza and various radio stations as a Gqom Vocalist, he is presently participating on Gqom Nation Session 2 as a dancer.

Through his Social Entrepreneurship Programmes, he helps schools by giving lessons to matric learners at Lamontville High School and also works with Durban East Primary.

Gift DaPerformer is currently promoting his latest gqom single “Hallelujah” produced by Wezlez Records’ music genius – QuizzPlay 808. The song has been well received by the public, its just a matter of time before it get the entire Mzansi dancing and singing along. 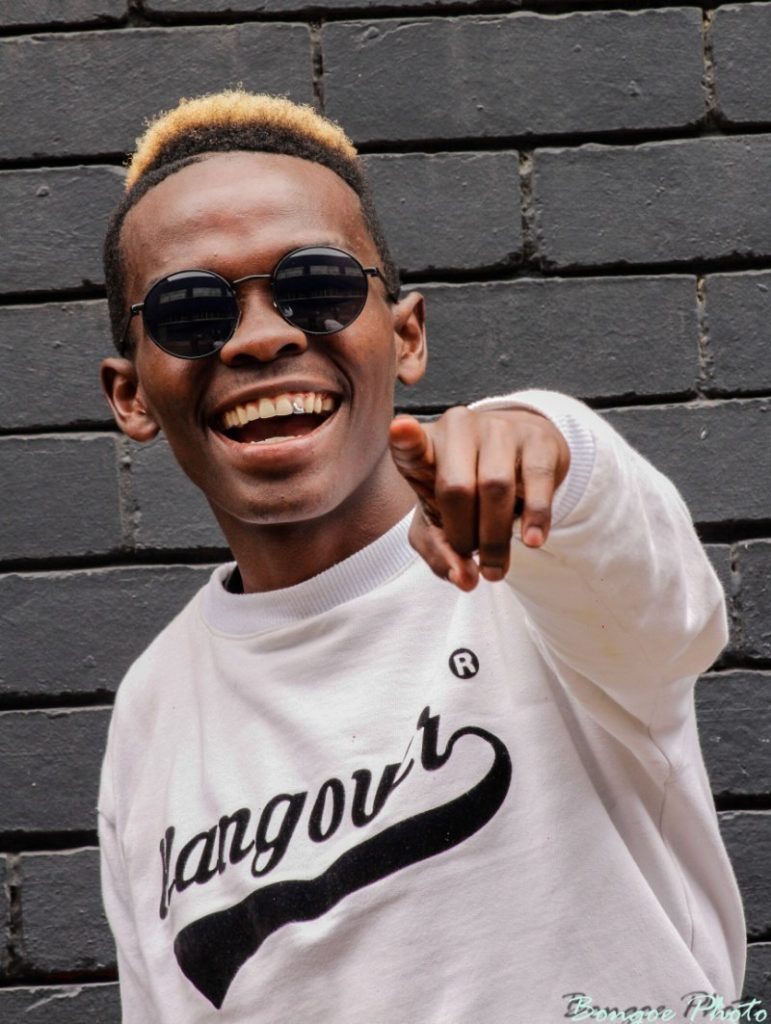