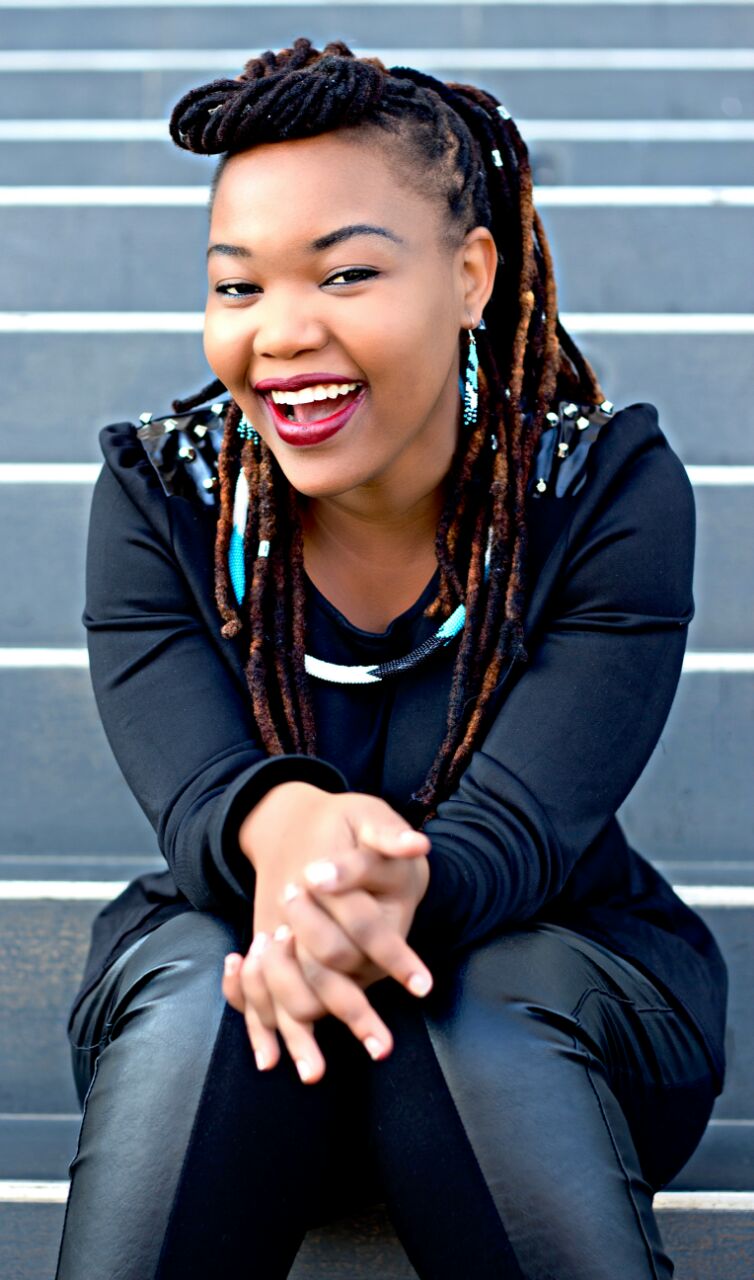 Gogontlejang Phaladi is a renowned Philanthropist, Motivational Speaker, Human Rights activist from Botswana who is the founder of Gogontlejang Phaladi Pillar of Hope Organization. She is an expert in young people’s Social and Human Development from the beautiful and sunny Botswana in Southern Africa. 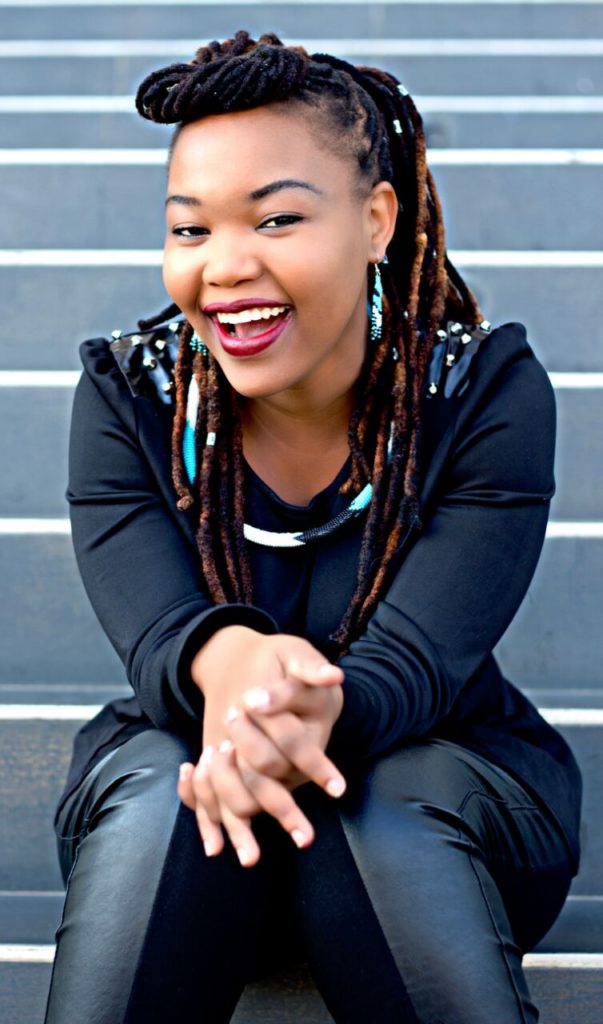