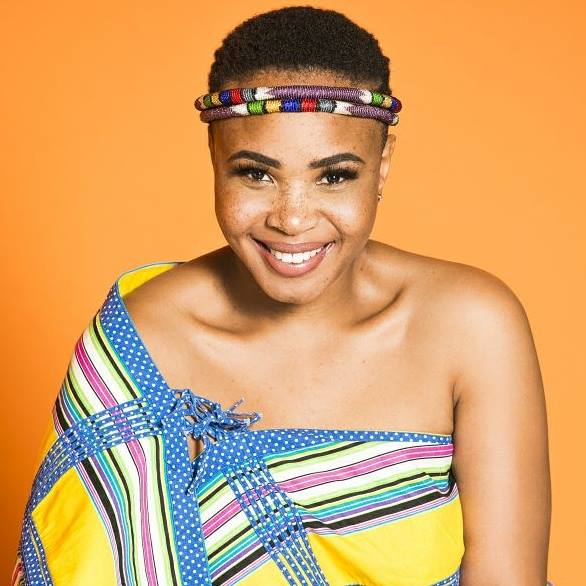 Ravele’s career began in the late 90s and her rise to fame was cemented on the popular kids programme, YoTV. Hulisani successfully made the transition from kids television to mainstream media and is growing as a formidable host in various television formats.

Adored by her fans for always embracing her TshiVenḓa heritage, her freckles, her vibrant and positive outlook on life, Hulisani Ravele has captured the hearts of millions. The secret to her longevity has been her innate ability remain grounded and authentic.

As Hulisani moves into the next decade of her career, she does so with a vision to touch and positively impact lives and a mission to be involved in projects that have:

2017 saw Hulisani Ravele returning to the airwaves as she joined Limpopo’s hottest & only commercial station, Capricorn FM. Ravele co-hosts the Saturday Flex. The show hits airwaves across Limpopo on Saturdays from 2pm – 6pm, and on DSTV channel 884, and worldwide on capricornfm.co.za

She also hosted The Vodacom Show which is a platform that showcases Vodacom’s ability to enrich people’s lives through ICT. The show also runs competitions and highlights campaigns and promotions that the brand is running. The Vodacom Show broadcasted weekly on Tuesday nights at 20:55, just before Muvhango, on SABC 2.

Last update on
Published
Author: Wiki Mzansi
Categories: Media, South Africa
Tags: There are no tags for this post