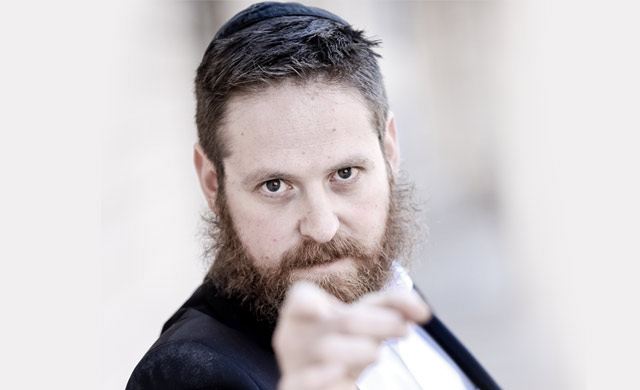 Since the age of 16, Ilan has been entertaining corporates and wowing audiences around the country. Having studied a BCom Degree in Economics & Marketing, Ilan made his way through university with a pack of cards – and a subscription of the latest magic magazine.

“There surely was some mix-up with my university application form and I wound up in the business sector rather than the Arts.” When he discovered that mistake, Ilan used the knowledge he had gained to build a solid reputation in the entertainment industry.

Mentored by two of South Africa’s magical greats, George Moss and Graham Kirk, he is constantly exploring the intricacies of global entertainment and infusing his shows with the best and highest-standard material out there.

Ilan has made it his life’s work to travel internationally and mix with the world’s best and most creative minds from the world of magic and corporate training.

Recently Ilan has been taking his shows to the New York, Florida, LA, Las Vegas and Chicago as well as a short stint down under in Oz.

He delivers both full shows, and if often booked as an MC where he incorporates his illusions in a uniquely magical way.

From the stage to the boardroom. Ilan has developed business talks which focus on the psychology, body language and nuances used within the illusionary arts – and how they can be utilised within the business world.

You are welcome to Ilan Smith’s world of dreams, fantasy and make believe… in the words of Walt Disney ‘“It’s kinda fun to do the impossible”’.