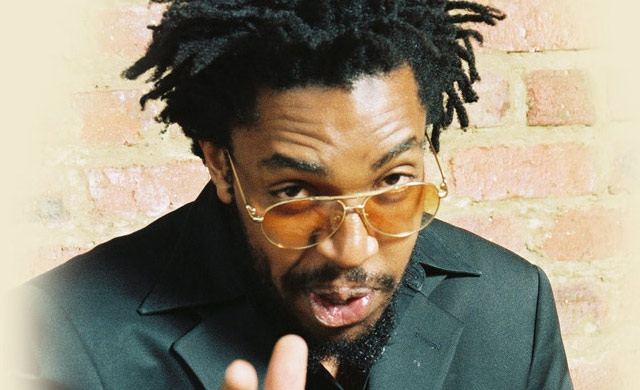 Kagiso Lediga has entertained corporate crowds all over the country with his refreshingly intelligent and thought provoking brand of comedy. These include corporates like Transnet, Caltex, M-web, Black Accountants Forum, Ster Kinekor, Mail & Guardian, Sunday Times, Spescom, Old Mutual, Internet Solutions, ABSA, Coca Cola, Momentum and Eskom. Not only is Kagiso Lediga now lauded amongst the best comedians in the country – with an impressive body of work behind him – but he is also being celebrated as one of South Africa’s pioneering and most recognisable producers and writers.

He has graced the stages of all the biggest comedy events in South Africa including the most prestigious Cape Town International Comedy Festival (100 000 people over 3 weeks) where he won the People’s Choice Award in the company of acclaimed international comedians. He has also played at the internationally renowned Edinburgh Comedy Festival and in comedy clubs in New York and Toronto. Other comedy events he has performed at are Laugh Out Loud, Comedy Blackout, Kingsize Heavyweight Comedy Jams, Blacks Only, Freshest Comedy Festival, Pure Monate Comedy Jam and the Let Durban Laugh Festival’ – the list goes on.

His successful foray in TV led to Kagiso’s involvement in films and it was with a movie called Bunny Chow – which he produced and in which he was also the lead actor – that he made an real impact. It was not only a cult hit in South Africa but went on to win awards at the Toronto, American, Sydney and Melbourne Film Festivals. He was also invited to the Rotterdam Film Festival.

It was also the opening film at our very own Cape Town International Film Festival ( Sithengi ) where Kagiso’s inspired performance saw him being awarded with the “Best Actor Award”.Such was the impact of the film that MTV Films Europe put pen to paper to be the global marketing partner of the film.