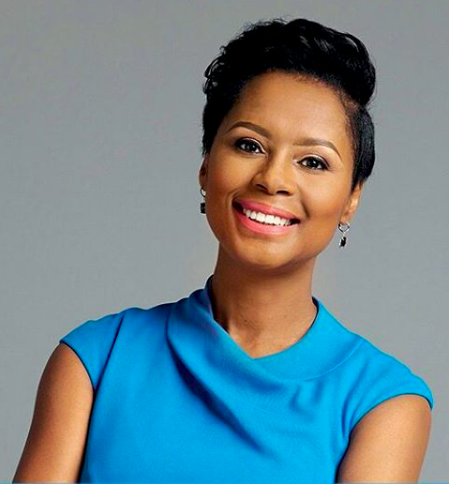 Khanyi began her media career in television as an award-winning news and lifestyle anchor. She had an eight-year stint as editor of True Love women’s magazine, during which she more than doubled the publication’s circulation and readership.

In 2003, she was named one of the most influential women in South African media by The Media magazine, and in the same year, became Head of SA Tourism in Paris. She went on to study full-time at Harvard Business School before returning home to launch Ndalo Media. Khanyi is the founding editor of Ndalo Media’s flagship publications, DESTINY and DESTINY MAN. Ndalo Media began as a joint venture between Khanyi and Media24, a subsidiary of Naspers Ltd. The company is now 100%-owned by Khanyi and her family through Rostraflex Ltd.

Khanyi is passionate about education and lifelong learning. She has the following qualifications: