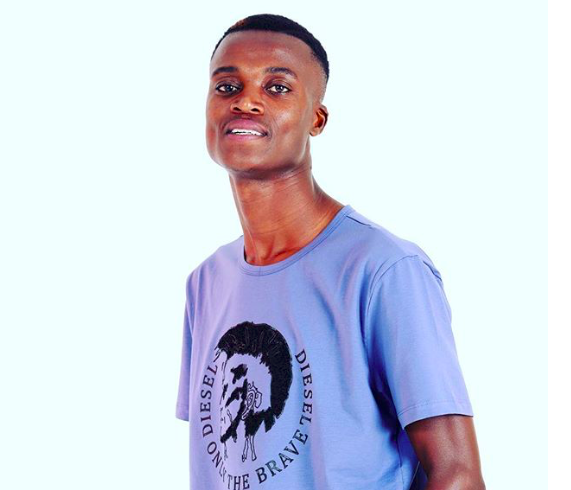 King Monada is a South African music who was born in Mokgoloboto village in Tzaneen, Limpopo best known for his hit songs ‘Malwedhe’. and ‘Ska Bhora Moreki’ . King Monada dropped out of school in Grade 8 after a tiff with one of the teachers. He however did not allow this to taint his future. He subsequently went on to drop hits after hits.

King Monada Won Fame awards on every nomination best sepedi artist,best male artist and entertainer of the year- The “Ska bhora Moreki” hit took south Africa by a storm it was something no one was expecting it indeed took s.a by a storm and made it to 2016/2017 song of the year beating the Durban based queen Babes Wodumo’s hit Wololo, the make of Ska bhora Moreki translated (Don’t bother the buyer) earned The limpopian king a breakage for the very first time into the Metro FM awards 2017 nominee for song of the year category

The teenage Monada then met fellow villager Peter Ramaselela in 2005, who gave him a PC to make music. In no time he was playing at weddings, taverns and parties around Tzaneen.

King Monanda is inspired by the late Peter Teanet and Bojo Mujo and is a father of two boys.