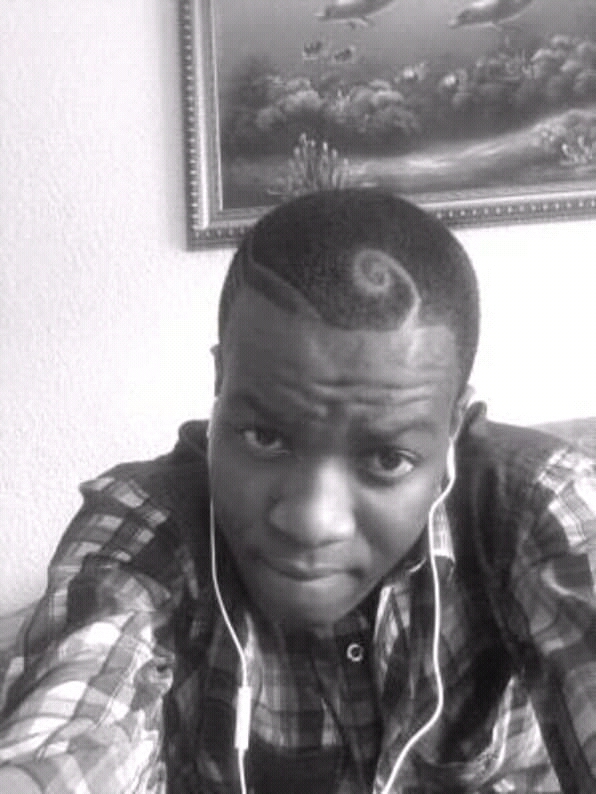 Nicolas Musawenkosi started loving music at the early ages of 12 as he loved listening to 2Pac Makaveli’s music.He used to follow 2pacs lyrics,and than love two dance not knowing one day he shall dance two his own lyrics. Year 2012 King Swiss recorded his first song at Mavregas house aka Mvr who had a bedroom studio in his bedroom.King Swiss was introduced by a neighbor to MVR telling him about the studio as he was always seen rapping along sitted on a neighbors staircase ,and he was asked has he ever recorded a song yet unfortunately he had not done so,and the neighbour took him to Mvrs home to record for the first time.The song didn’t do quiet well as he was still new to the music scenary.

Year 2013 King Swiss than met Siyabonga Trust Moyo aka Snap SA in grade 11 they were in the same class both guys had ego ,and felt one was better than the other.To settle the ego both rappers felt they should do a valentines song together titled she’s gone dedicated to Snaps ex girlfriend Kimberley. The song was recorded two days before valentines day ,and performed at the schools function at Hope Fountain Combined where they attended their rest of their years of high school.

After the song became an anthem at the school the two rappers decided to form a crew called Pit Bull Gang since both rappers had the love for PitBull dogs. Later on in year 2013 they dropped another single titled we going syco which also was well recieved by peoples ears. Two rappers continued working together .King Swiss has performed in various clubs such as Buggatti club which used to be behind Mindrand Boulders , Royal Park hotel in Johannesburg, and Summit club too and other huge clubs.

King Swiss is the hit maker of the song Vysa Vesa impilo ,and Nomathemba featuring Zaza and Khulie Lee. King Swiss has one full mixtape titled deep scars which dropped in year 2015 as a solo artist apart from his music partner due to a conflict which almost split the duo apart completely.

Nicolas is just not a musician but also a film writer and Music video script writer, actor and artsman. King Swiss has also done a music video script of a song featuring zimabwen rnb pop star Nox Guni which has featured on a song by Stunner the zimbabwean rapper titled pain killer.

King Swiss is a man of arts with many talents in Art.