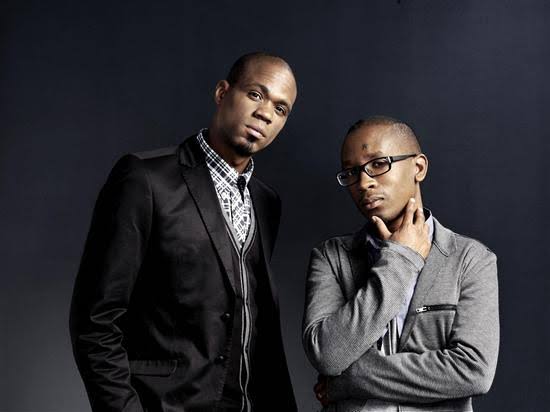 Within two years, they caught the attention of the entire nation with the track ‘Fairytale’, which got playlisted on every major station in SA, and set the tone for the success that was to come. They have since achieved critical acclaim over the years with almost every one of their singles reaching ‘hit status’ with high rotation on local radio stations, as well as receiving awards and accolades from Song of The Year, Album of The Year, Most Downloaded Song, Group of The Year to name but a few. Most recently, the 2010 album progressed from local success to international recognition in Russia, Australia and Brazil.

They have shared the stage with International superstars Akon and Angie Stone, and collaborated with dance music and hip hop stars such as Lars Behrenroth, Teargas and Jamie Lewis to name but a few. Liquideep have an exciting year ahead, with tours lined up in South Africa, Europe, Canada and Australia, as well as a launch of their new album titled ‘Welcome Aboard’.
There is no doubt that Liquideep’s appeal can be put down to the originality of their ‘culture clash’ between insane African beats and an awareness of what works on the globe’s dancefloors. But it’s also down to their ability to craft sweet and memorable songs.