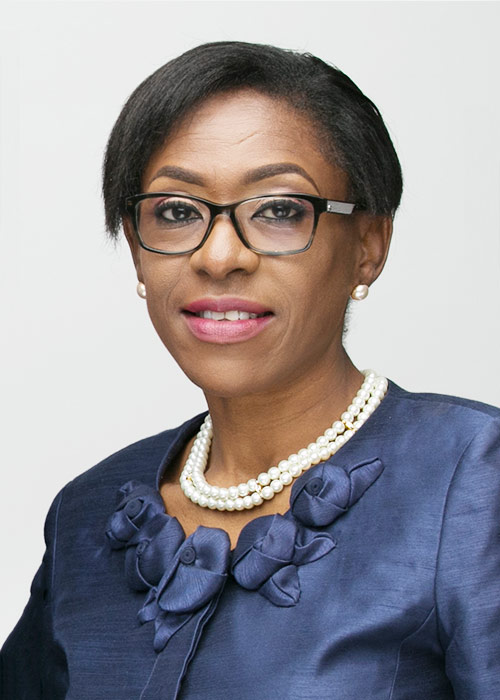 Mrs. Kudi Badmus obtained a Bachelor of Accounting degree from Ahmadu Bello University, Zaria. She is also a member of the Institute of Chartered Accountants of Nigeria (ICAN).

She started her career as an Audit Trainee with Deloitte & Co from 1990 – 1995 and later moved to First City Monument Bank (FCMB) between 1995-2002 where she worked as the Head, Treasury.

She Joined Eterna Plc in July 2014 as Head, Financial Controls and was appointed Executive Director and Chief Financial Officer in October 2016.