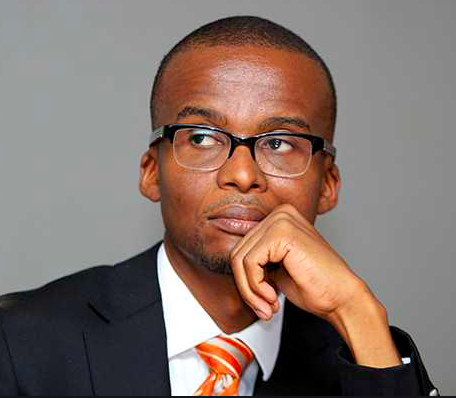 Ndaba Gaolathe is the President Of Alliance for Progressives. Ndaba Gaolathe is a Botswana Member of Parliament for Gaborone Bonnington-South.  He is former Secretary General of the Umbrella for Democratic Change (UDC), and President of the Botswana Movement for Democracy, one of the member parties of the UDC.  In the most recent general elections of 2014, he also ran as a running-mate of the UDC presidential candidate, Hon Gideon Boko.

His previous roles include those of Vice President of the Botswana Movement for Democracy, and Head of Policy of the Umbrella party (UDC).  Gaolathe is the founding Policy Director of the BMD where he led the process for the first and current policy framework of the party.

Prior to his involvement in politics, Gaolathe was a community activist.  He founded a volunteer initiative more than twenty years ago in which he assisted struggling young people succeed in Cambridge O-level examinations especially in Mathematics.  He also empowered them across many other subjects such English, General knowledge, survival skills and entrepreneurship.  Gaolathe has hosted a class of more than 40 students every year since 1991 (until 2014) when he was a university student, except during the years when his parents were ill and caring for them.  He was active in several other community and church organizations in and outside Botswana.

As an economist, his involvement in politics was through his speech-writing assignment for Botswana’s former President Mr Festus Mogae, who he also occasionally advised, on economic and other matters of national interest.  Ndaba Gaolathe also served as Chairman of the Gomolemo Motswaledi campaign for Gaborone Central which was unceremoniously cut short by the authoritarian regime of the current ruling party of which he was a member until his resignation in 2010.

Gaolathe brings wide experience in economics, strategy, governance, finance, modeling and general leadership.  He has worked for an economic think tank, governments, investment bank regionally and internationally at all levels.