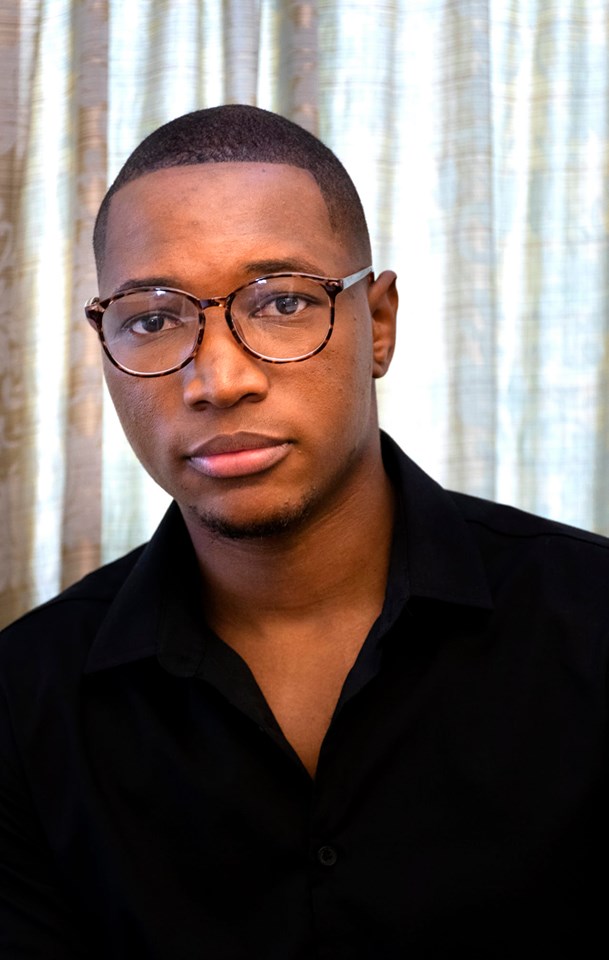 Hot on the heels of his Liberty Radio Awards nomination, 25-year-old radio and TV broadcaster, socio-political commentator and vlogger, Oliver Dickson, has joined the ranks of some of the youngest analytical minds to join the 702 family.

On the show, the debater engaged the likes of Mmusi Maimane, presidential spokesperson Khusela Diko, Thuli Madonsela, Mbuyiseni Ndlozi and Kiernan ‘AKA’ Forbes to name a few.

Before his departure from Yfm, Dickson managed to snag a nomination in the Best News and Actuality Show commercial stations category at the 2019 Liberty Radio Awards alongside the likes of Kaya FM’sveteran broadcasters John Perlman and David O’Sullivan.

Dickson also serves as a resident judge on the second season of youth debating show Battle of the VS which airs weekly on SABC 2 and occasionally co-hosts eTV’s Morning Show which airs every weekday between 6am and 8am.

You can join Dickson on 702 every weeknight in May as he unpacks the biggest headlines and prepares South Africans for the news cycle as they navigate the murky waters of the upcoming sixth national election.