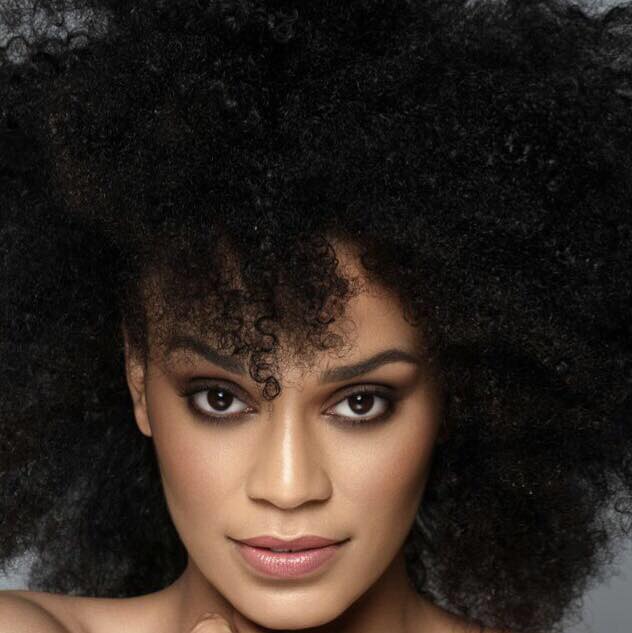 Born and bred in Durban, with a passion for the entertainment industry, Pearl continues with determination to make her mark in the industry that she loves.

Pearl Thusi’s career began in her early school days participating in pageants in her her “township” of kwaNdengezi, KwaZulu Natal in South Africa– where she got her taste of being star on the humble stages and in front of cameras in her community. In high school, she continued pursuing the only door she could access to enter the industry- Modeling. She clinched titles as Miss KZN 2005, and First Runner-up in Miss SA Teen in 2003 to name a few.

Pearl Thusi has had a highly successful modeling career nationally, appearing in adverts for the biggest brands on the continent. As her name and fame grew, her modeling career began to evolve into the star we know today. She attributes all the basic foundation of modeling, and lessons she learnt to modeling as it provided the all important stepping stones that helped build her career as we know it today.

Her experience as a model came in handy in gracing the most memorable covers of the most high profile magazines including City Press’ iMag, Blaque, Gaschette, Destiny Hair, Bona Magazine, True Love, Dossier, Elle, Cosmopolitan, Grazia and numerous editorials on some of these titles.

Nominated for  Best Actress in a Supporting role at the SAFTAs for her role as Samkelisiwe on ZONE 14 , the YOU Spectacular most stylish female celebrity and best female host/presenter. Voted one of the Coolest Female Celebrities at the Sunday Times Generation Next Awards in 2015, selected as one of Glamour Magazines Most GLAMOURous Women, and the Feather Awards once hailed her the Fag Hag of the year. Most recently awarded Coolest Female Personality by the Sunday Times Generation Next Awards.

The Inaugural Rapid Lion Film Festival nominated her best Actress for her captivating performance in Kalushi: The story of Solomon Mahlangu.