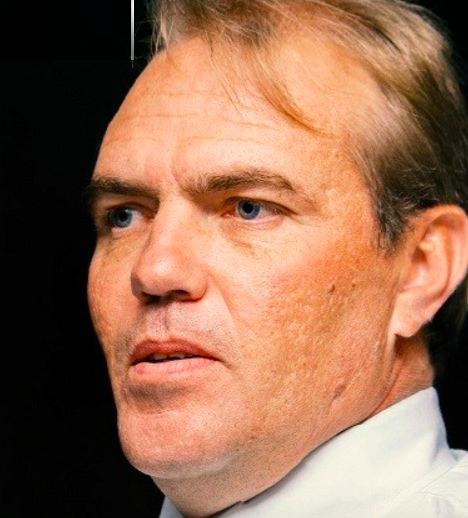 Philip van Staden is a South African politician and Freedom Front Plus member of parliament. Philip van Staden was born in Pretoria in 1975 and still resides in the city. He attended Laerskool Voortrekker Eeufees in Pretoria North and matriculated from Hoërskool Pretoria-Noord.

As a teenager he became involved in politics and at the age of 17, he became the chairperson of the Afrikaner Volksfront branch in Pretoria North. After school, he entered the business world. But in 2005, he actively returned to politics.

Philip van Staden has been serving as a member of the FF Plus federal council and the party’s Gauteng executive committee since 2008. Previously, he served as the party’s chairperson of the Pretoria region (from 2009 to 2016), as the provincial organiser (2009 to 2011), as councillor in the Tshwane Metro from 2011 to 2014 and he stood as mayor candidate for the Tshwane Metro in 2011.

Since 2013, he is the deputy leader of the FF Plus in Gauteng and since 2014, he is a member of the provincial Legislature (MPL) in Gauteng.

In his office as MPL in Gauteng, he served on the Programming and Rules Committees for local government and traditional affairs, roads and transport, petitions, ethics and human resources.