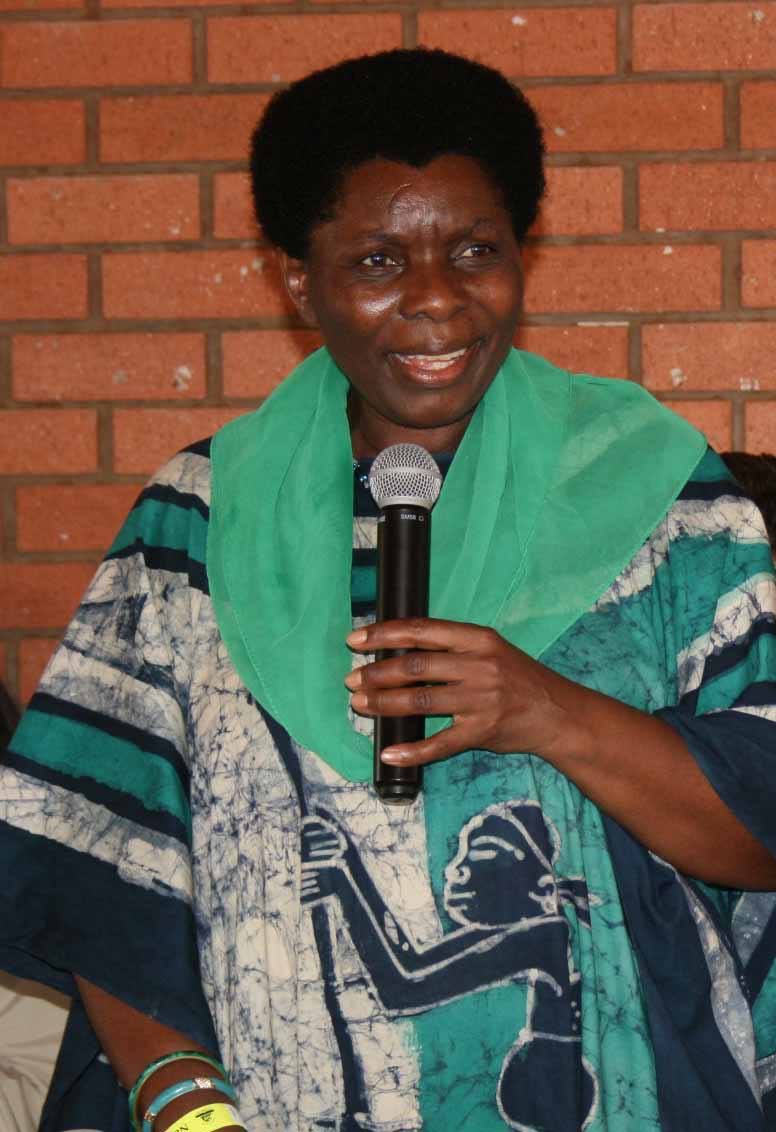 Professor Dube is a University of Botswana Environmental Change Scientist and Associate Professor in the Department of Environmental Science. She is in the inaugural list of the 100 Most Influential People in Climate Policy 2019 released on March 20, 2019.

The list is drawn from hundreds of nominations from experts, national governments, international organisations, academia and business, including the UNDP, Harvard, Oxford, Bloomberg and other leading organisations from around the world.

The list celebrates politicians, civil servants, academics and activists whose work is indispensable to raising awareness and demanding change. Others are rising stars who are making their mark in local communities and are a driving force behind governmental progress.

As a world-renowned environmental change specialist, Professor Dube is also a celebrated climate change research leader and is among a broad range of leaders recognised for their exemplary contributions in fields ranging from science to social enterprise. 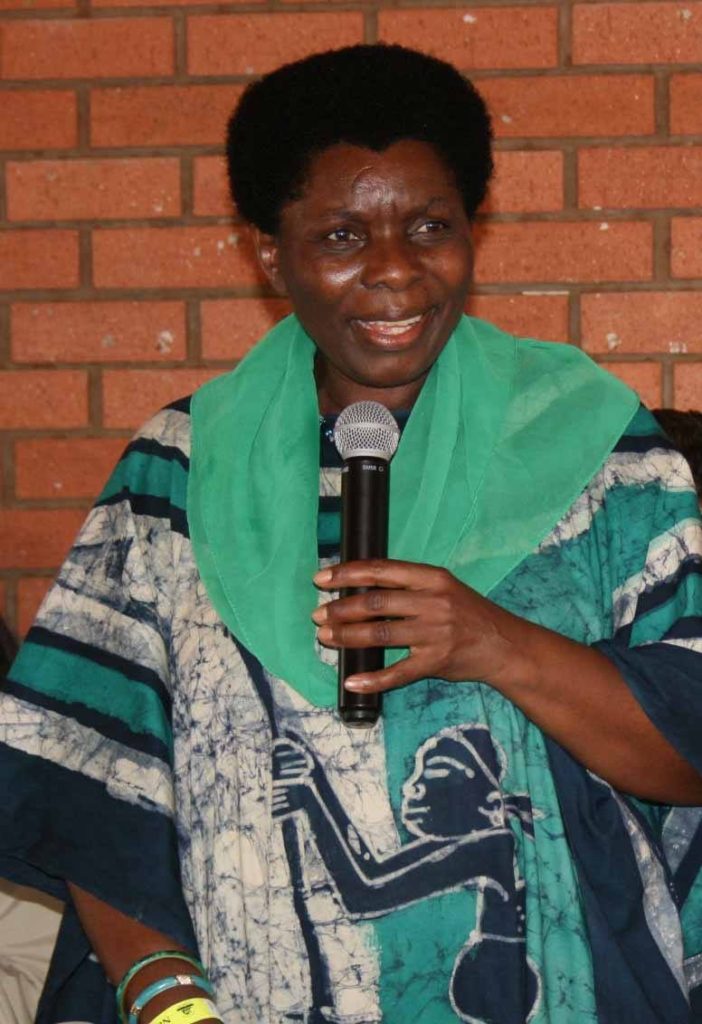