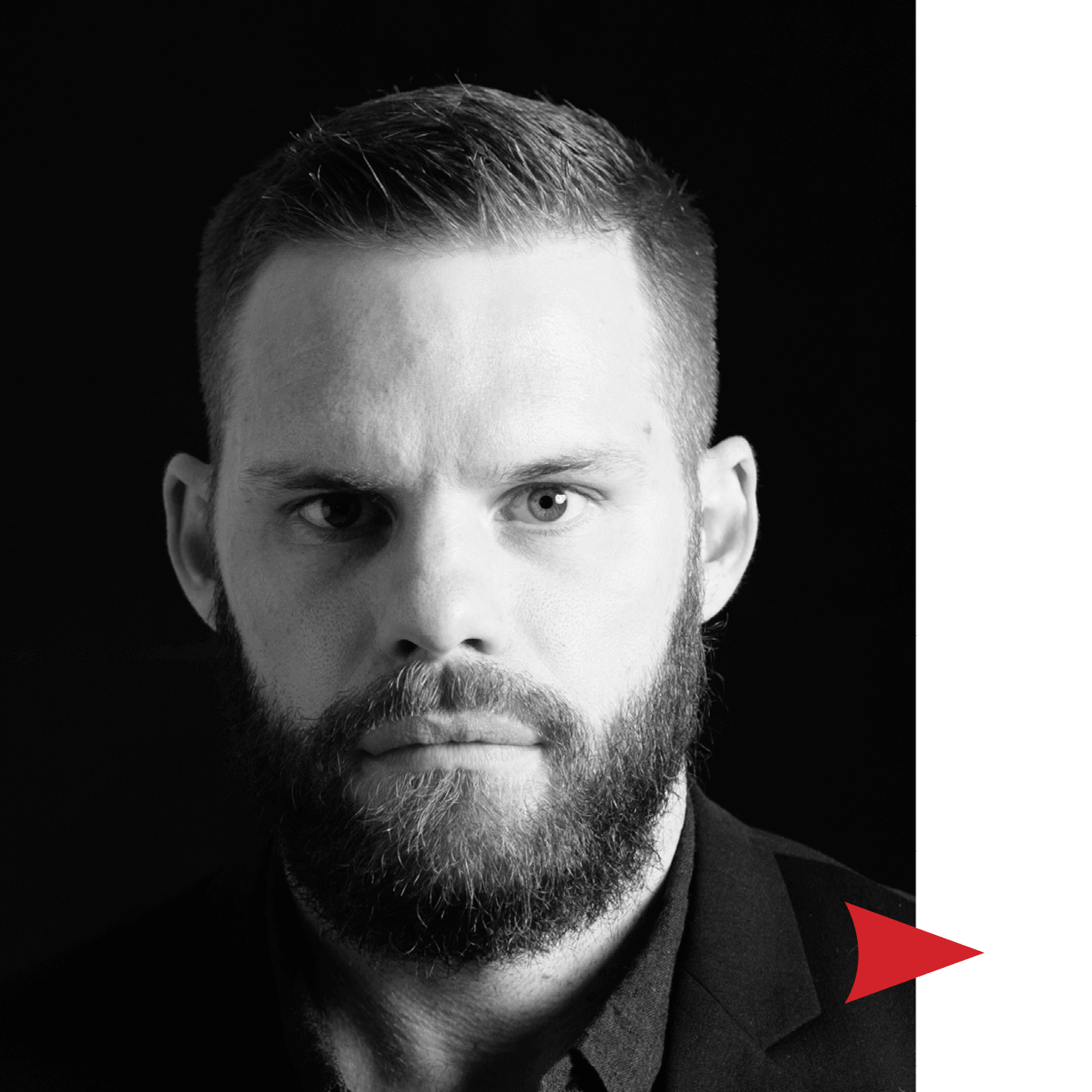 Quinton Zandre Van Rooyen joined Trustco in 2010 after the completion of his studies with the main purpose to gain experience in the group. Showing a natural flair for business he soon thereafter took up a position within the finance and education divisions in 2011. Quinton Zandre Van Rooyen specialised in the determination and execution of strategy, including focusing on and developing acquisitions within the division. Mr van Rooyen was appointed as head of the Namibian operations in 2013 and subsequently appointed to serve on various boards of subsidiaries within Trustco. In November 2014 he took charge of the insurance and investments segment and following his success therein was appointed as head of group business in October 2015. He currently holds the position of deputy CEO of the group and acts as alternate director to the group managing director. 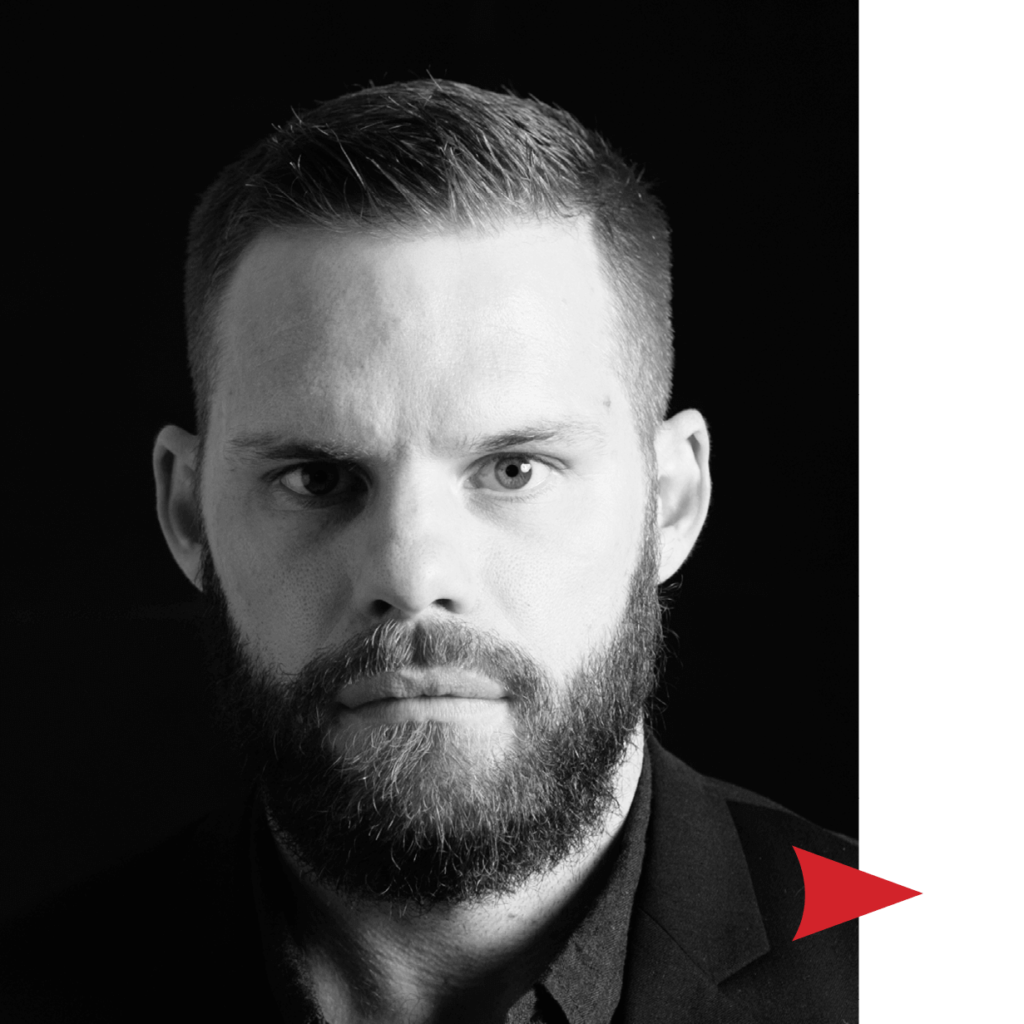 Last update on
Published
Author: Felix Mkiwa
Categories: Namibia
Tags: There are no tags for this post