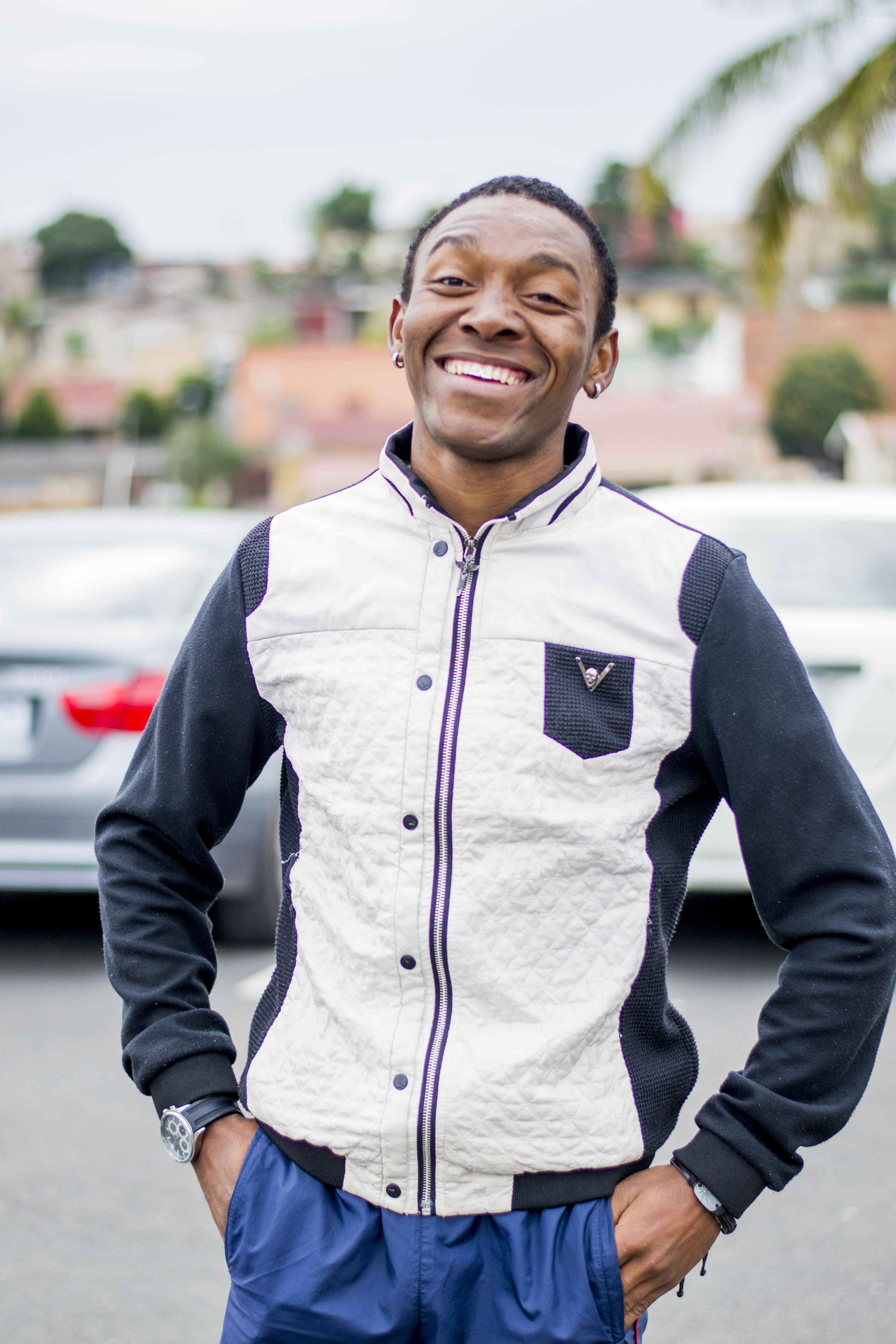 The music genius “QuizzPlay 808” is currently out and about promoting his latest self-produced banger single titled “Ulaleleni?” featuring one of South Africa’s international celebrated maskandi music heavyweight “Ithwasa Lekhansela”, Ocean, Blaqchiq & Nuzboiz. Ulaleleni is a mixture of urban Gqom, Maskandi and (SA) Hip-Hop all in one, that has all the characteristics of a smashing hit.

“When CREATIVITY, LOVE and SKILL work together expect a MASTERPIECE” – QuizzPlay 808 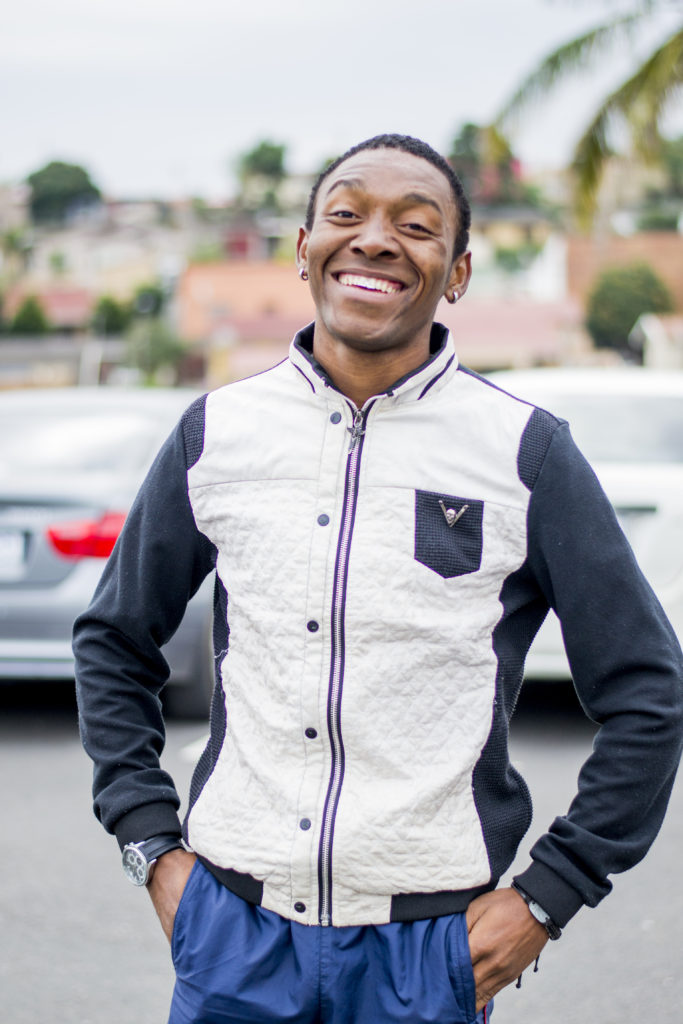