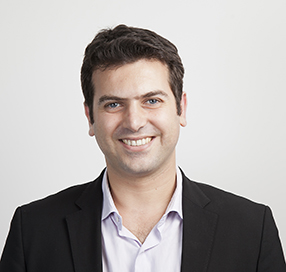 Ramzi Shalak joined Liquid Telecom in February 2005 as a network engineer.  He is currently responsible for cross-border voice and data operations across the Liquid group, Africa.

Having graduated in 1999 from Sydney University with a Bachelors of Telecommunications Engineering, Ramzi proceeded to work as a Switch Engineer for one of the largest national carriers in Australia. In 2001, Ramzi migrated to England to take up a post at the Royal Bank of Scotland in Bristol. Ramzi Shalak worked in their IT and Telecom services team over a two year period. In 2003, he returned to Australia and gained a scholarship to enrol on a Telecommunications Masters program. And, in 2005, after being awarded a highly skilled migrant visa, he returned to England on a permanent basis.

Last update on Aug 2, 2019
Published Sep 3, 2018
Author: Felix Mkiwa
Categories: Africa
Tags: There are no tags for this post