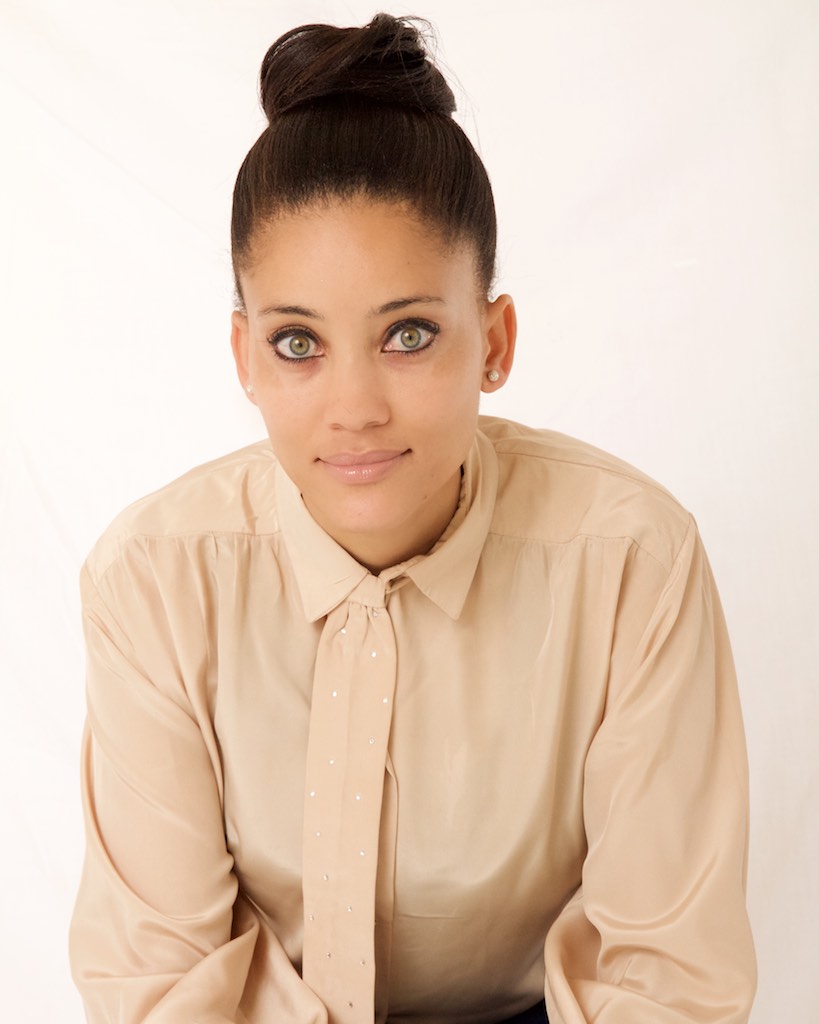 Semakaleng Wonder Osopeng is a Freelance Actor, Presenter, Emcee, aspiring Social Entrepreneur as well as Radio Host. She began performing professionally at the age of 9 competing in the National Eisteddfod Academy of South Africa – Dikonokono Festival. After completing Matric in the year 2007 Semakaleng went on to study Theatre and Performance Skills at the Market Theatre Acting Laboratory, where she was taught by the likes of Daniel Robbertse, Irene Stephanou, Xoli Norman, Warona Seane, Fiona Ramsay and many more. She is a Market Theatre graduate with a Certificate in Theatre and Performance Skills.

She has worked for the Market Theatre Foundation as a Field Worker as well as a Resident Writer under the wings of the Doen Foundation. Semakaleng then went on to intern for regional radio station YFM 99.2 where she obtained a certificate in Radio Broadcasting in the year 2012 from the YFM Y Academy, which is an intense hands, on the job method of learning while gaining all the necessary skills and knowledge. She has also written and produced a stage play “My Elements” which was funded by the National Arts Council of South Africa and was staged at the main stage of the Soweto Theatre. Semakaleng currently works for HDI Youth Consultancy as an Actress, Presenter and Emcee. She has acted in productions like “A Festive Tale” for Eastgate Mall, Fireman Sam and has done corporate theatre in schools in South Africa for numerous campaigns, representing brands such as Pick It Up, Sasol, Prima Toys, Eskom, Dettol, Mama Magic Baby Expo as well as SAB.

Semakaleng continues to reach for the stars as she pursues her career in radio, acting for stage, film and TV. She is currently a Natural Beauty Model for Nimue Skin Technology. She represents the Hyper pigmentation Range and the print advert can be found in Cosmopolitan Magazine, Glamour, Destiny magazines as well as at Life Day Spas. She also starred in a pilot for a TV series under construction called “The Crossing SA” which can be viewed online.Se is currently a Media Practices student at Boston Media House as she continues to reach for the stars and beyond.She still pursues her performance career and is signed under 4TH Wall Artist Management agency.To see more of her work follow her on Instagram as @lady_semaka. 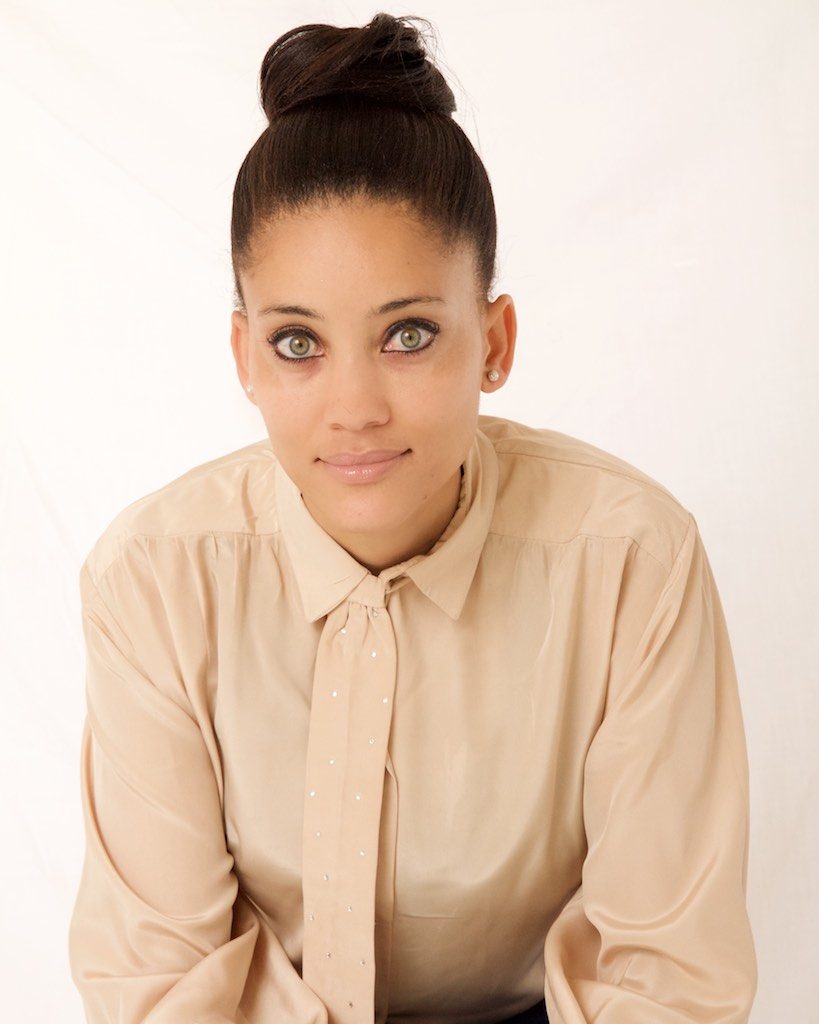