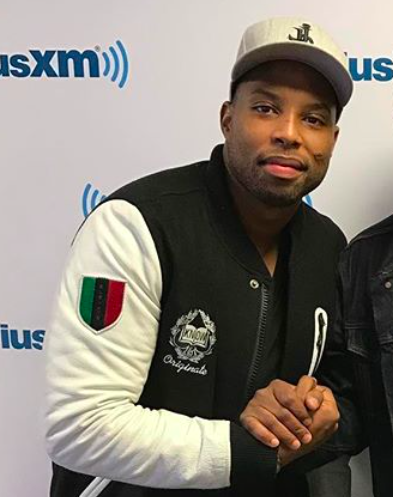 Sizwe Dhlomo was Born in Durban on 21 June 1983, He matriculated from Kingsway High School in Amanzimtoti in 2000 before embarking upon his studies in computer programming at the Durban Institute of Technology. He was working for one of South Africa’s biggest banking groups when he resigned after being selected as an MTV base VJ finalist, and bravely moved to Johannesburg in the hope of living out his dream of becoming an MTV VJ. Muses Sizwe, ‘I still have to pinch myself to make sure I’m not dreaming: I never dared to dream I’d be able to break into the entertainment business – especially not for MTV!’

Sizwe Dhlomo is also a Hip-Hop / Rn’b club DJ who has rocked clubs countrywide and MTV parties from Nigeria to Denmark.

Despite it all, Sizwe Dhlomo remains remarkably humble and down-to-earth. ‘I don’t see myself as a star,’ says Sizwe, ‘just a guy who got lucky and who’s face is on TV now and again. A few more people recognise my face now, but other than that, I’m still the same person.’