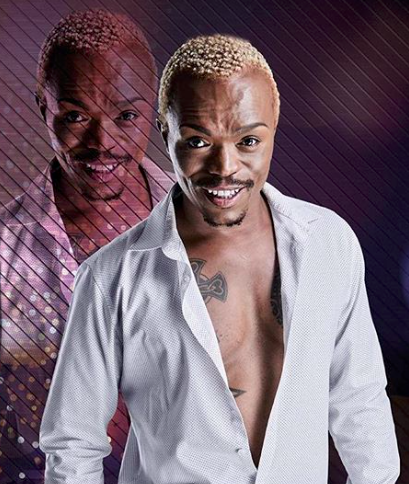 Somizi is a popular South African choreographer, reality show judge, radio personality and TV presenter. His career began when he was 13 years old – he joined the Broadway musical Sarafina! and travelled the world for 5 years with the production. He made a name for himself as a choreographer and took on massive projects like Miss South Africa between 1998 and 2008 (and again in 2015) and the opening and closing ceremonies of the 2010 FIFA World Cup. He is now one of the most impressive TV presenter and reality star in the country with a massive loyal following.

Somizi is the son of the late actor/comedian Ndaba Mhlongo and the veteran actress Mary Twala. Mhlongo’s acting career started at the age of fourteen when he joined the cast of Sarafina!. He was later again featured in other movies such as Cry, the Beloved Country. Apart from being a choreographer, he has also hosted live events and directed music videos. Somizi has appeared in various television shows such as Idols South Africa, V Entertainment as well as his own reality show titled Living the Dream with Somizi. He is also an ambassador for DStv. He published his first autobiography titled Dominoes, Unbreakable Spirit.