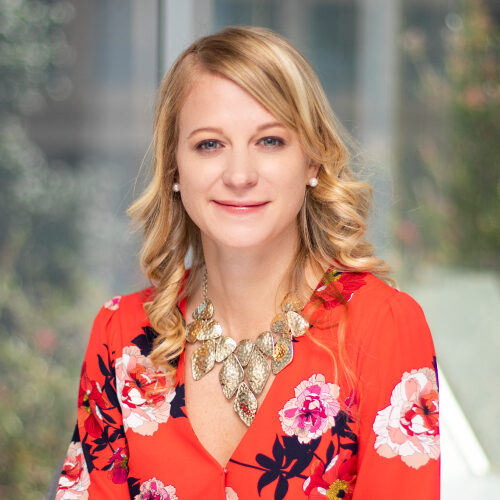 Stacey Brewer, SPARK Schools’ Co-Founder and CEO, is a true innovator who has actively disrupted the norm. Dedicated to making a difference and solving South Africa’s education challenges, Stacey launched the SPARK Schools network in 2012 and has been intricately involved in its evolution and growth ever since. She completed a Bachelor of Science in Human Kinetics, Ergonomics and Organisational Psychology from Rhodes University.

Driven by purpose, Stacey believes that success is not purely about financial reward, but rather about making a real, sustainable impact. As such, she strives to improve the state and esteem of education in South Africa to shape society; she and her team work to better serve their learners and develop their teachers.

Stacey is an Endeavor Entrepreneur (the leading supporter of high-impact entrepreneurs around the world). She has been recognised and awarded a myriad of accolades including ELLE Boss 2015, and Mail and Guardian Top 200 South Africans in 2014. She is also a Mandela Washington Fellow 2015; Barack Obama’s flagship fellowship.

SPARK Schools’ vision is to ensure that South Africa is a leader in global education through the establishment of affordable, high-quality schools within the country. SPARK Schools currently operates 18 schools and serves over 13,000 families across South Africa. SPARK School’s innovative blended learning model, globally-competitive curriculum, and focus on core values and social-emotional learning enable the network to lead the South African education sector. SPARK scholars are persistent, responsible achievers who seek to better their country through service.

SPARK Schools was invited to the 2013 Skoll World Forum to present alongside Salman Khan (Khan Academy), Sandy Speicher (IDEO) and Debra Dunn (Stanford University) on the panel, Blended Learning: The Proof and the Promise. The Accenture Innovation Index Awards recognised SPARK Schools as “an innovation that changes the way the world works” and placed as a finalist in the 2013 innovation index.Awards