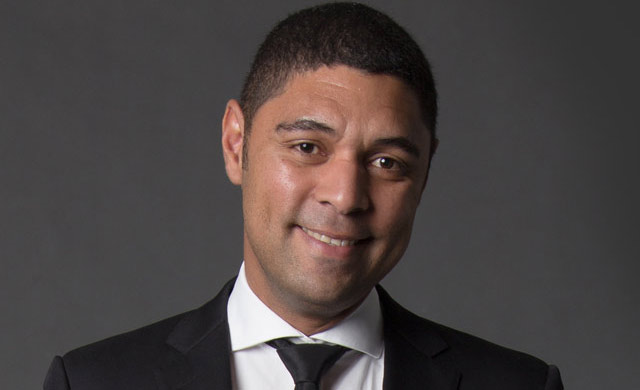 Cape based Stuart Taylor, with his unique blend of stand-up comedy and magic, is by far one of SA’s top entertainment acts.

He has been performing magic since his teens when he studied the art at the College of Magic in Cape Town. Stuart went on to become the reigning SA National Comedy Magic Champion, a title he held for 3 years. He has been performing stand-up comedy for almost 2 years and is a veteran performer at most of the comedy venues across South Africa.

Stuart Taylor became a household name as the host of SABC 3’s hit travel show, Going Nowhere Slowly. A magician turned comedian, he has long since swopped his off beat travels for entertaining local and international audiences with his stand-up comedy shows (with an occasional touch of magic).

Locally, he has performed throughout most of SA. Stuart has written, produced and performed nine 1-man shows that have toured across South Africa. His most noted and famed shows include ‘Techni-Coloured’, ‘Learner Husband’ & ‘Money’s Too Tight to Mention’. Some of these solo performances have scooped various awards including the prestigious Ovation Award & Overall Best Comedy award at the National Arts Festival, and the Show Time Award for best solo performance. The success of ‘Learner Husband’ led Stuart to write the best selling comedy book: ‘Learner Husband – A handy guide for avoiding collisions with your wife’ which was launched in 2013 with a major national campaign.