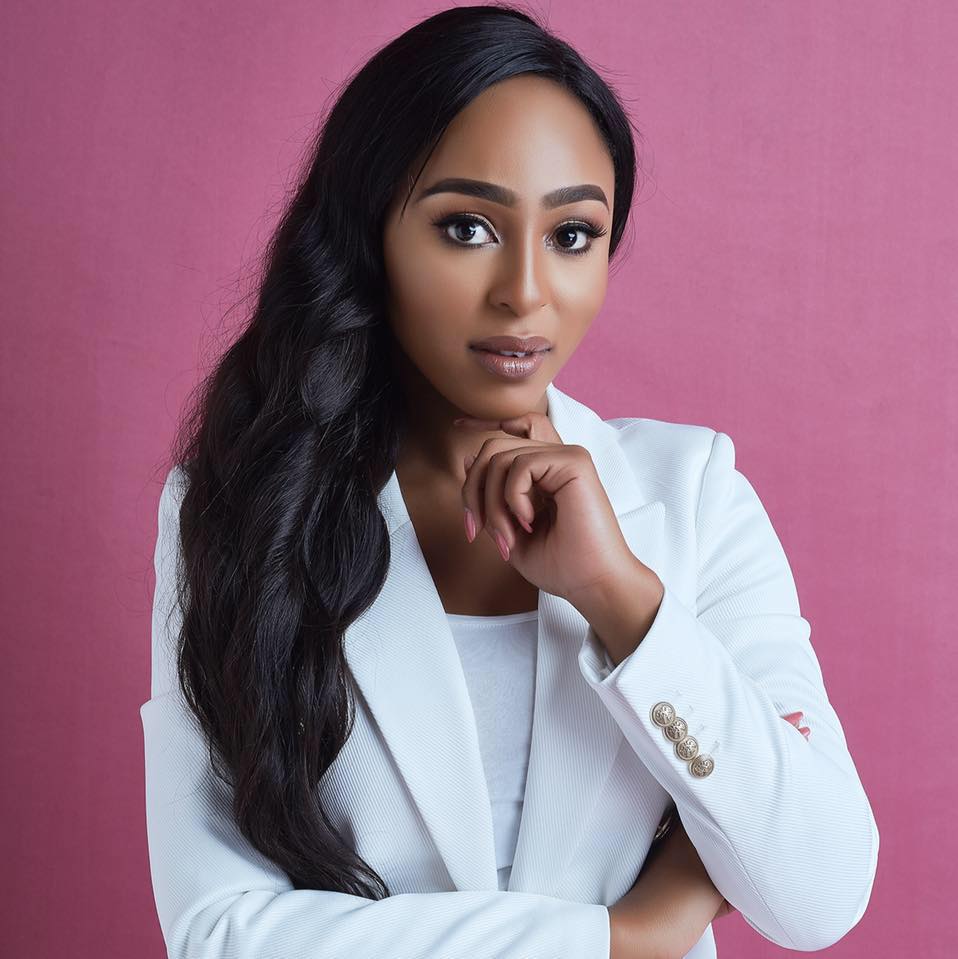 Thabile Ngwato is a South African broadcaster and Co Founder of  Newzroom Afrika a 24-hour News Channel on DSTV broadcasting on Channel 405.

Thabile Ngwato has previously worked as an SABC presenter and producer. The Popular news anchor left the South African Broadcasting Corporation (SABC) in 2018. She first anchored prime time news with Peter Ndoro in after her Sisterhood journey.

Her journey started at YFM and moving into television was a natural progression for the 24-year-old. She also presented the educational youth show Sistahood on Etv between 2012 and 2013.

She was also previously a director at TN Media.