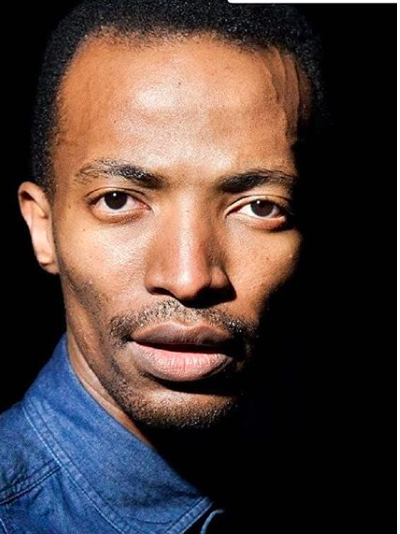 Thula Sindi is a South African founder of popular clothing brand called “Thula Sindi’. He was born in Klerksdorp. He first realised his love for fine arts at a young age and this quickly turned into a passion for fashion: “I found fashion a perfect medium to mix colours, concepts and proportions,” he says. Thula then moved to Johannesburg where he matriculated from the National School of the Arts in the year 2001, and thereafter went on to study at LISOF (London International School of Fashion).

Remarkably, Thula Sindi landed his first job – as head designer at Dutch textile company Vlisco – the day after he graduated! After showing at South African fashion week under Vlisco in 2005, Thula started developing his own range, which hit the runway at the South African Fashion Week in 2006 (a year in which he earned a semi-finalist spot at the Nederburg Rare fashion finds contest).

Since 2006, Thula Sindi has been ranked in the top tier of South African fashion designers. His client base boasts “Women of Consequence” such as Dr Precious Moloi-Motsepe, Terry Pheto, Azania Mosaka, Penny Lebyane, Liezel Van der Westhuizen and Jena Dover to name a few. Also attracting international appeal, the Thula Sindi brand was reported in Elle Magazine as having had The Williams’ sisters – Serena and Venus, fighting over a Thula Sindi skirt at a boutique in Parkhurst, Johannesburg during a recent trip to South Africa.

In 2007, Thula Sindi showed a successful collection at Couture Fashion Week in Paris with the assistance of SA Tourism, African Fashion International and DR Precious Moloi-Motsepe. After the success of that showing, Thula followed up with features in the Cape Town and Joburg Fashion Weeks – which resulted in a nomination in the top 10 emerging designers in the FIMA: Afrique Est La Mode Pan African Fashion contest held in Niamey – Niger.

Thula Sindi was crowned South African Designer of the Year 2012 by SA Tourism and received the title Best Youth Entrepreneur for 2012 from the Small Enterprise Development Agency. In 2013, he was listed in the Mail & Guardian as one of the top 200 young South Africans who are making a mark in their respective field and industries. Forbes also named Thula in their “30 under 30: Africa’s best young entrepreneurs” list in May 2013.

Hong Kong, Beijing, New York, Paris, Boston, Washington, Nigeria, Kenya, Namibia and Angola are among the many cities around the globe where Thula Sindi has shown. And while travelling in Rome in 2012, Thula met his fashion icon – Valentino, who after seeing Thula’s designs invited him to his private atelier – a truly rare honour.