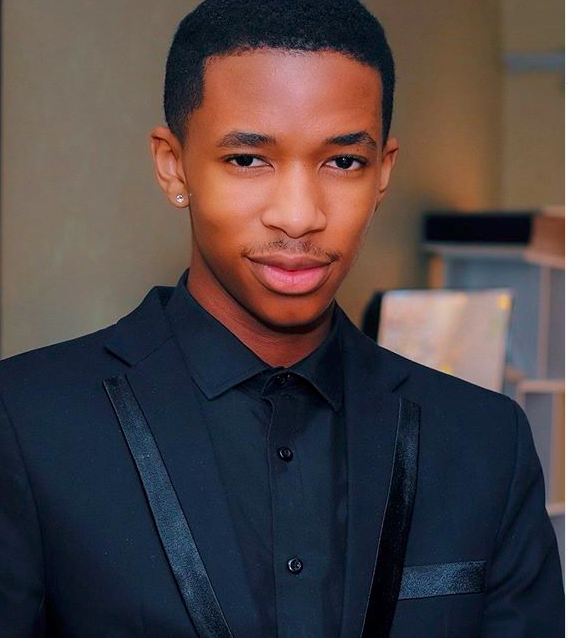 Thulasizwe ‘Lasizwe’ Dambuza is a South African comedian and creative entertainer. He was born at Lesedi Private Hospital in Soweto in Johannesburg on the morning of 19th of July 1998

His mother, Lindiwe Dambuza was a 40-year-old Nurse at Lesedi Private Hospital. Thulasizwe’s father Menzi Mcunu[4] was not married to his mother at the time as the couple was only dating. Mcunu had no claim to the child : Thulasizwe,( Quite World). Thulasizwe kept her mother’s surname.

Thulasizwe ‘Lasizwe’ Dambuza attended a mixed race primary school called Meredale Primary (2005-2010) in Meredale, South of Johannesburg. Then he continued on to high school, Which then he then attended one of the best schools in academics and extra murals in the South of JohannesburgMondeor High School ( 2011-Present).Zonke Nkabinde (Sister) played a big role in his life guiding and protecting his young brother. Sizwe noticed there was something different about him and had a discomfort around boys but could relate to any feminine topic. Thats when he discovered he was gay

Thulasizwe Dambuza is a determined and creative individual, Who has a passion to entertain and inspire an audience. “I believe if you have a dream its don’t about chasing the dream to about having a plan to reach your dreams. Thats why I have dedicated my life on working hard and always thinking smart and creative in order to reach an audience with something new and fresh.”

Thulasizwe Dambuza is well goal orientated and knows what he wants at the end of the tunnel. “My goal is to put a smile on every individual who watches my video”