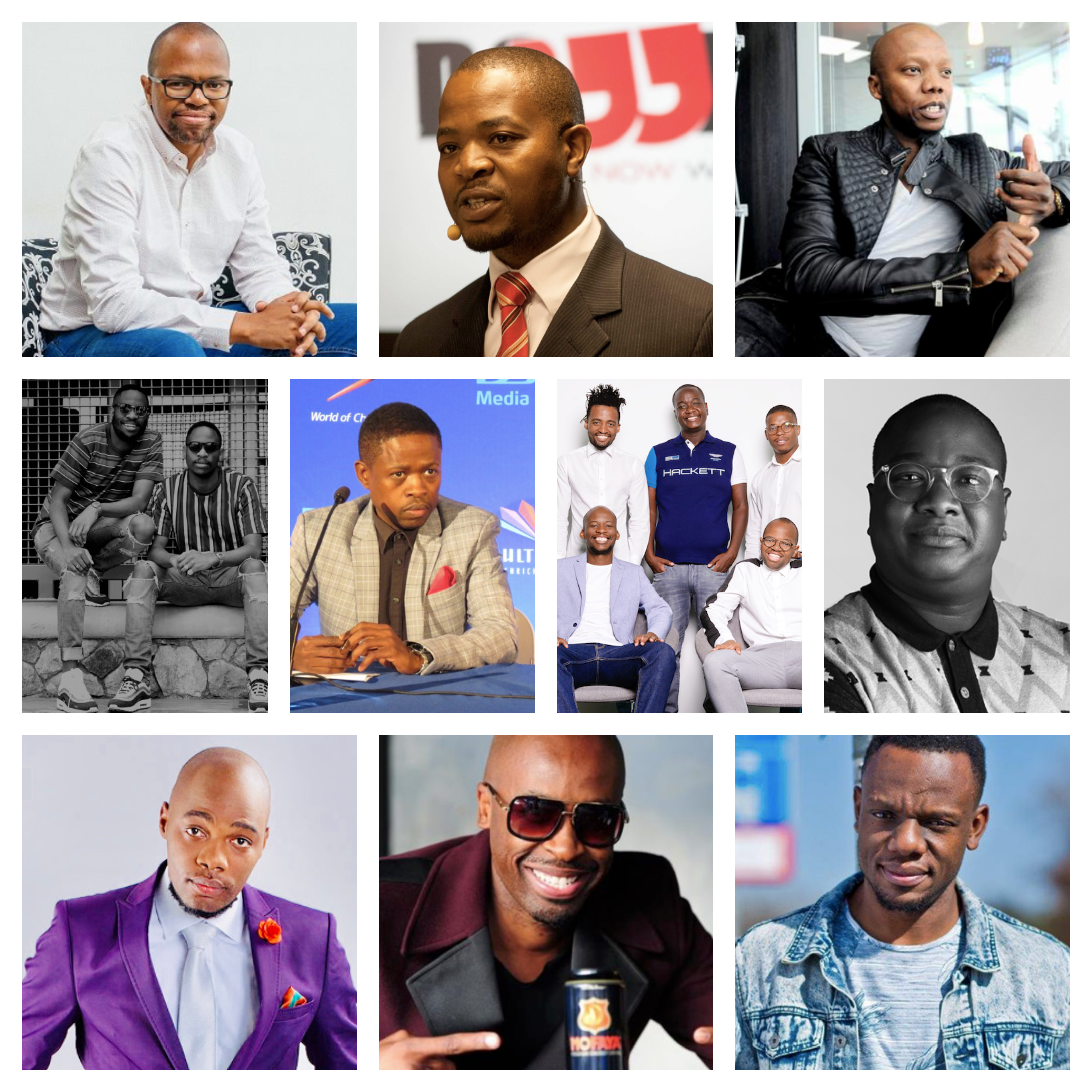 Whilst SA media is largely monopolised by big media companies and has in some instances seen very little transformation in management and ownership below are 10 Black South African Businessman In Media who are changing the media landscape.

Given Mkhari is a South African CEO at MSG Afrika Investment Holdings. Which is a company that owns MSG Group Sales, POWER 98.7, Capricorn FM, Quizzical Pictures and The Communications Firm (TCF.

Tbo Touch is the founder of Touch HD, an online radio station. Born in Sharpeville in 1981 and raised by his grandparents Dr PF & Rose Ntombiyokuthula Molefe. Thabo Molefe developed an entrepreneurial spirit very early in his life when he founded the Entrepreneurs Club in High School where he received an award in Business Skills supported First National Bank at General Smuts High School. In late1997 he relocated to the US and furthered studied in New York. Showbiz has always been Touch’s faculty even though he majored in Marketing at Bond university.

Thokozani Nkosi a South African CEO of TOXMEDIA and Co-Founder of Newzroom Afrika. Thokozani is also a Gospel show producer who has run Eclipse TV for 10 years.

Slikour is one of the most prominent publishers and creatives in the SA hip hop space. As an innovater and pioneer, Slikour is a pace setter in the digital publishing game and his www.slikouronlife.co.za website is a game changer!

Bruce Dube is the founder of Nine80 Digital Media which is a Pan African digital publishing company with a footprint not only in South Africa but Kenya, Zimbabwe and  Botswana. Nine80 Digital owns digital media platforms such Youth Village , SA Hip Hop Mag, OkMzansi , Kasi Lyrics and more! He was recently listed on Forbes Top 30 Under 30 and Financial Mail’s Top SA Young Execs.

Thabo Modiselle & Thabiso Modiselle are founders of YoMzansi and Student Spaza which are popular youth entertainment and opportunities platforms in South Africa.

Zibusiso Mkhwanazi is the founder and Group CEO of M&N Brands, a holding company with diversified investments in leading advertising, media and communication businesses

Veli has not only co-founded Avatar, but also inspired a new agency offering, YGK, and is part of M&N Brands, a holding company with diversified investments in leading advertising, media and communication businesses. 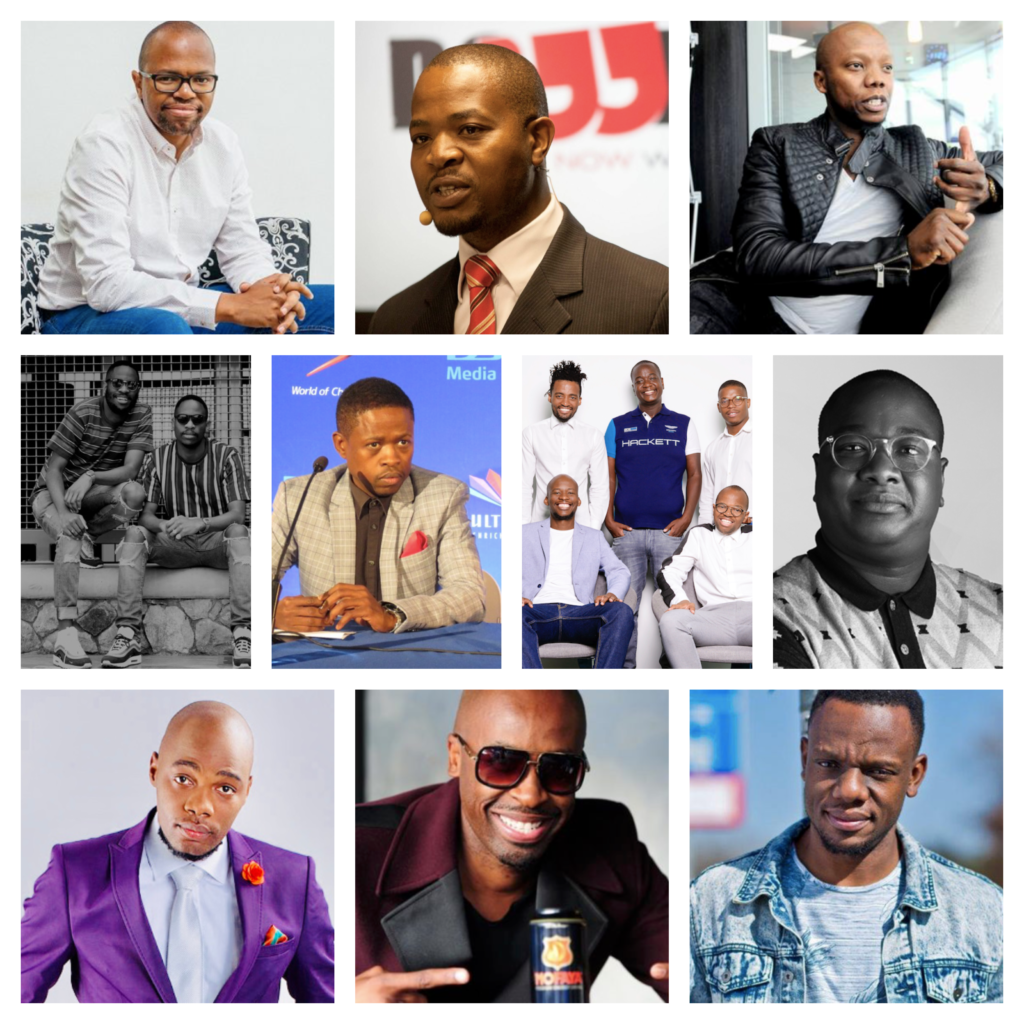