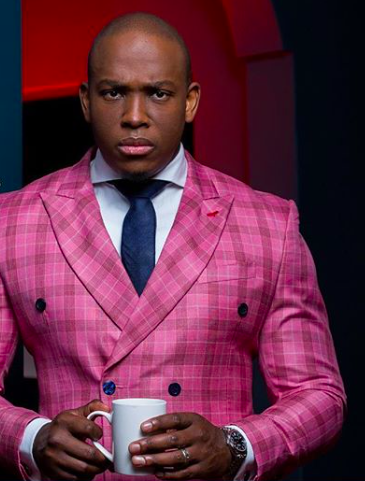 Lebo Gunguluza is the Founder and Executive Chairman of the Gem (Gunguluza Enterprises and Media) Group established in 2002, an integrated media, hospitality and technology group. Gem Group has diversified to various portfolios within the media, leisure, hospitality and IT spheres which include publishing, television, communication technologies, eventing, hotels and resort, property and financial technologies.

Vusi Thembekwayo is the CEO of venture capital firm MyGrowthFund . He is a Venture capitalist, global business speaker and serial entrepreneur making waves internationally as a thought provoking young business leader from the continent with many ideas on solving economic issues in Africa. His mission is to change the African narrative by challenging the mindset and approach towards achieving economic freedom.

Sbusiso Leope, popularly known as DJ Sbu, is a South African entertainer, media personality, best selling author, international speaker, social entrepreneur & he’s also a philanthropist who thrives on giving back to the youth of Africa. DJ Sbu is a proud African industrialist and founder of Mofaya energy drink & has a riveting story to tell around the growth of this hugely well known competitor brand in South Africa. It’s currently fastest growing beverages brand in South Africa. 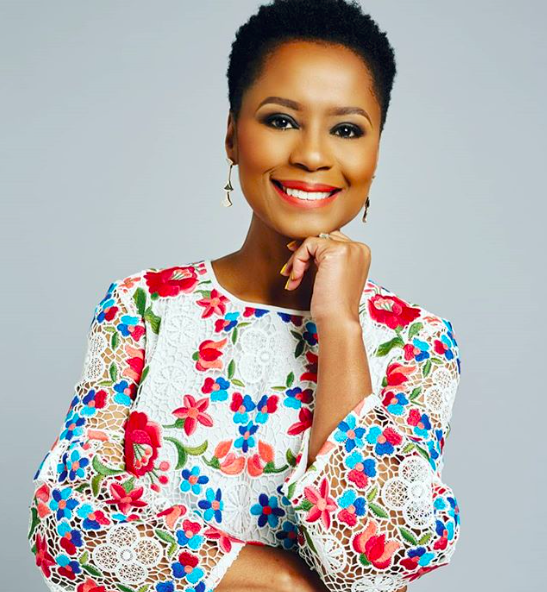 Khanyi is the founding editor of Ndalo Media’s flagship publications, DESTINY and DESTINY MAN. Ndalo Media began as a joint venture between Khanyi and Media24, a subsidiary of Naspers Ltd. The company is now 100%-owned by Khanyi and her family through Rostraflex Ltd.

Entrepreneurs and actors, Connie Ferguson and Shona Ferguson are renowned personalities who are the founder of Ferguson Films which is a TV production company credited for TV programs such as The Queen, Igazi, Rockville, The throne, The Imposter and more!

Basetsana Julia “Bassie” Kumalo is a South African television personality, beauty pageant titleholder, businesswoman, and philanthropist. Her career began in 1990 when she was crowned Miss Soweto and Miss Black South Africa at the age of 16.