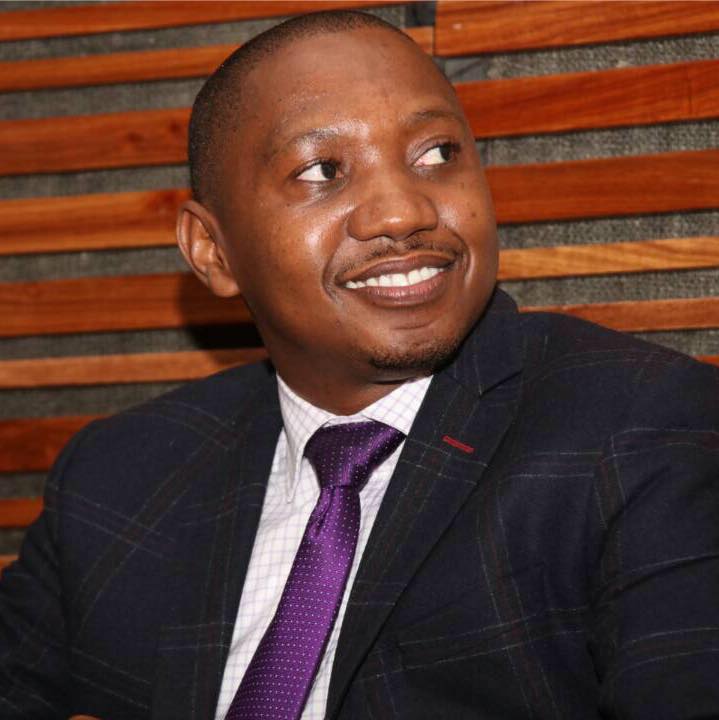 Uyapo Ndadi is the Managing Partner at Ndadi Law Firm in Gaborone, Botswana. Uyapo Ndadi is also a Human Rights activist, Practising Attorney and former Executive Director of BONELA which is a a non-governmental organisation committed to integrating an ethical, legal and human rights approach into Botswana’s response to the HIV/AIDS epidemic.

Uyapo Ndadi is widely known for successful legal representation of the underprivileged, sexual minorities and those living with HIV in Botswana. He is also widely credited for spear heading the campaign that sort to push the Botswana government provide all foreign inmates in need of ARV treatment with the appropriate medication.

Mr. Ndadi holds a Bachelor of Laws degree from the University of Botswana and presently pursuing a Masters of Law on Advanced Labour and Human Rights. Ndadi has extensive experience in human rights and constitutional law issues and is celebrated internationally for his advocacy work, particularly on strategic impact litigation. He has been honoured as an outstanding Top Ten Young Person of The World, and was specifically recognised by USA President Barack Obama by inviting his input on the role of young people in the Africa- USA relations.