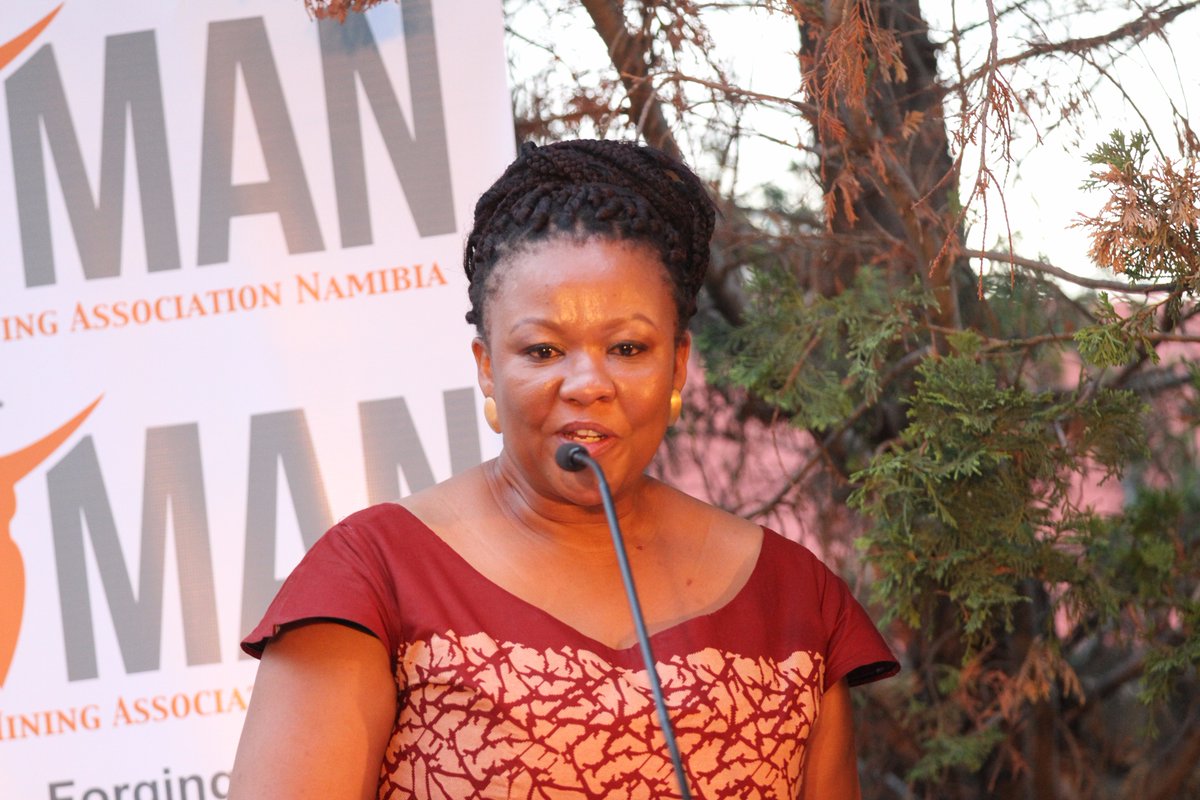 Zenzi Natasha Awases is a geologist with 13 years experience in diamond exploration and mining. She started her career as a graduate geologist at Namdeb in 2005 where she was employed as a field geologist for 2 years before progressing to a Senior Geologist role in both the exploration and production departments.

In 2012, she was transferred to Debmarine Namibia where she is currently employed in the exploration section as a Senior Project geologist. In April 2017, she was chosen as the president for the first ever Women in Mining Association of Namibia (WiMAN).

She has a particular interest in seeing more women in this previously male dominated industry. Zenzi immensely enjoys training and mentoring young geologists. She is a motivational leader and has a contagious enthusiasm and passionate belief in people that inspires them to become prouder, stronger and more valuable contributors to their organization. 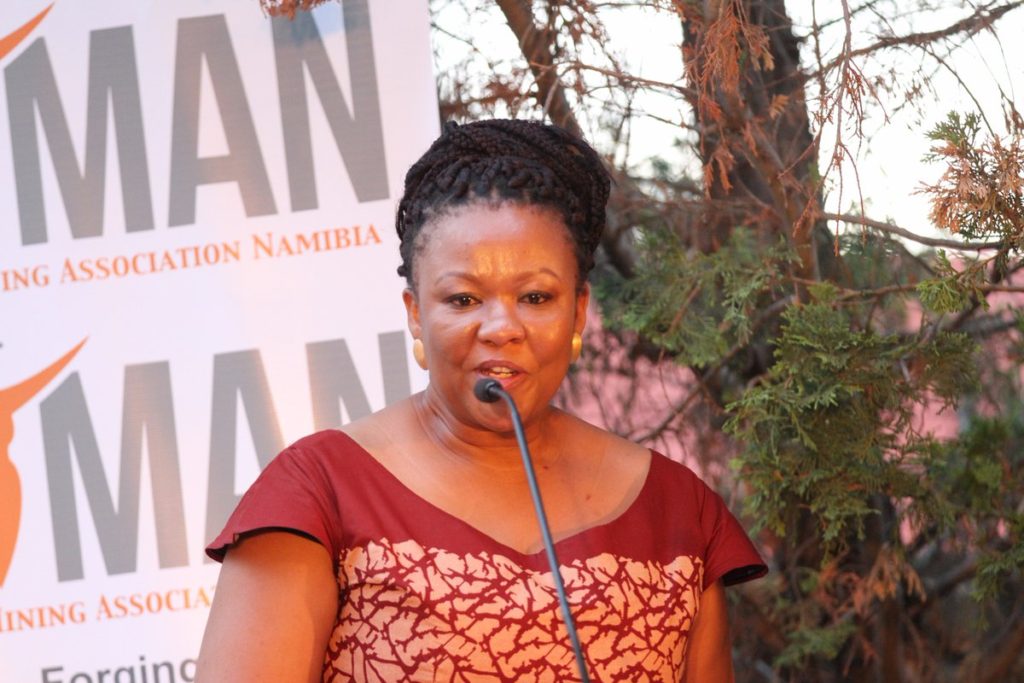